When to use the Define Projection tool and the Project tool?

"When do I use the Define Projection tool and the Project tool?," we hear you ask. Well, this blog post should be able to answer your question! 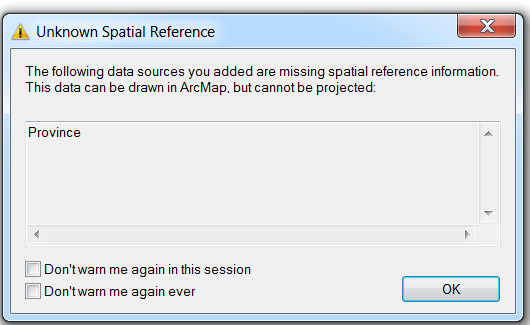 If the data that you added to ArcMap has coordinate values that are projected, 'Unknown Units' will be displayed next to your coordinates in the data view until the projected coordinate system is defined. 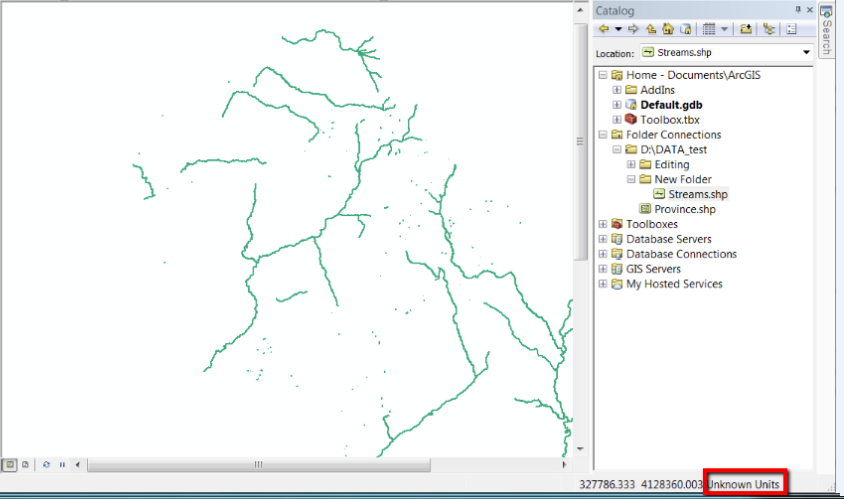 Figure 2: The units are listed as Unknown

If the dataset that you added to ArcMap has geographic coordinates, the units will still display as ‘Decimal Degrees’ or in Degrees, Minutes and Seconds (DMS) (e.g. 82°45'46.8"E 41°44'56.4"N) even though the datum has yet to be defined. This is because latitude and longitude values always have angular units. 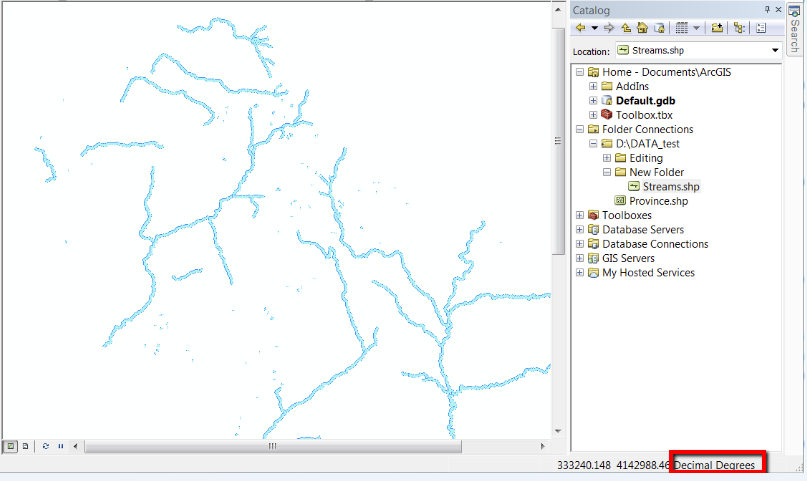 Figure 3: The Decimal Degrees units are displayed even though it's undefined

Defining a geographic or projected coordinate system for a shapefile, Esri Grid format, raster dataset (TIFF, JPG) or a file geodatabase does not require you to output to a new dataset. The Define Projection tool updates your existing dataset by creating an associated file (e.g. .prj, prj.adf,.aux). For personal geodatabases, the spatial reference table is updated.

For shapefiles, Esri Grids, raster datasets, and file/personal geodatabase feature classes you will need to go to ArcToolbox > Data Management Tools > Projections and Transformations > Define Projection to assign a geographic or projected coordinate system to your dataset.

For shapefiles and feature classes, you will need to go to ArcToolbox > Data Management Tools > Projections and Transformations > Feature > Project to transform your dataset to another coordinate system. 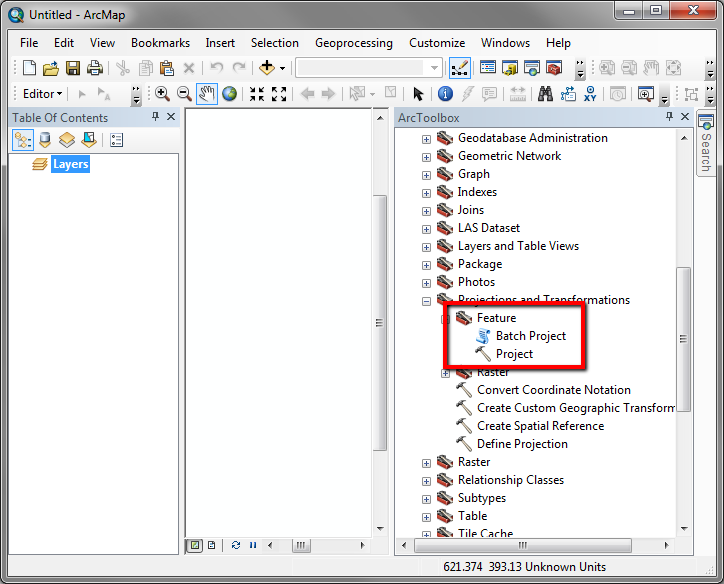 After specifying the location and name for the new projected data, specify the output coordinate system to project the data. If it is required, select an optional geographic transformation and complete the projection!

For more information, refer to these articles:

FAQ: Projection Basics: What the GIS professional needs to know

How To: Select the correct geographic (datum) transformation when projecting between datums