Abductive reasoning can be effectively taught through spatial thinking and analysis with the use of GIS technology.  Through the overlaying, swiping, symbolizing, and classification of maps and imagery in a GIS, students are encouraged to make observations about the patterns, relationships, and trends, or -- even the lack of pattern.  They can then form a hypothesis about why the pattern exists and how it came to be.  They can then test that hypothesis against the data, by running a set of spatial statistical techniques, by testing different models, by symbolizing and classifying the data in different ways, and by examining different regions of the world at different scales, testing whether the relationship holds in all regions and scales, or just some.

All of this is what I find most valuable about GIS:  It is one of those few tools that allow for inquiry, investigation, hypothesis testing, changing the variable(s) analyzed, all in a single environment.  It also, simultaneously, allows for the planning, collection, analysis, and communication of data and research with tools such as Survey123 and QuickCapture, ArcGIS Online and Pro, story maps and other web mapping applications, and operations dashboard.

About my note above about the "lack of pattern":  Oftentimes I notice when working with students that if there is no discernible geographic pattern, they think that their analysis or data are invalid.  Not necessarily!  When working with GIS, you are using real world data, describing real world phenomena, with all of its inherent complexities and limitations.  There may be no spatial pattern to that phenomena.  But that doesn't make the phenomena less interesting, relevant, or important.  The lack of spatial pattern should lead you to ask additional questions!

For more, see my video.  I look forward to your comments! 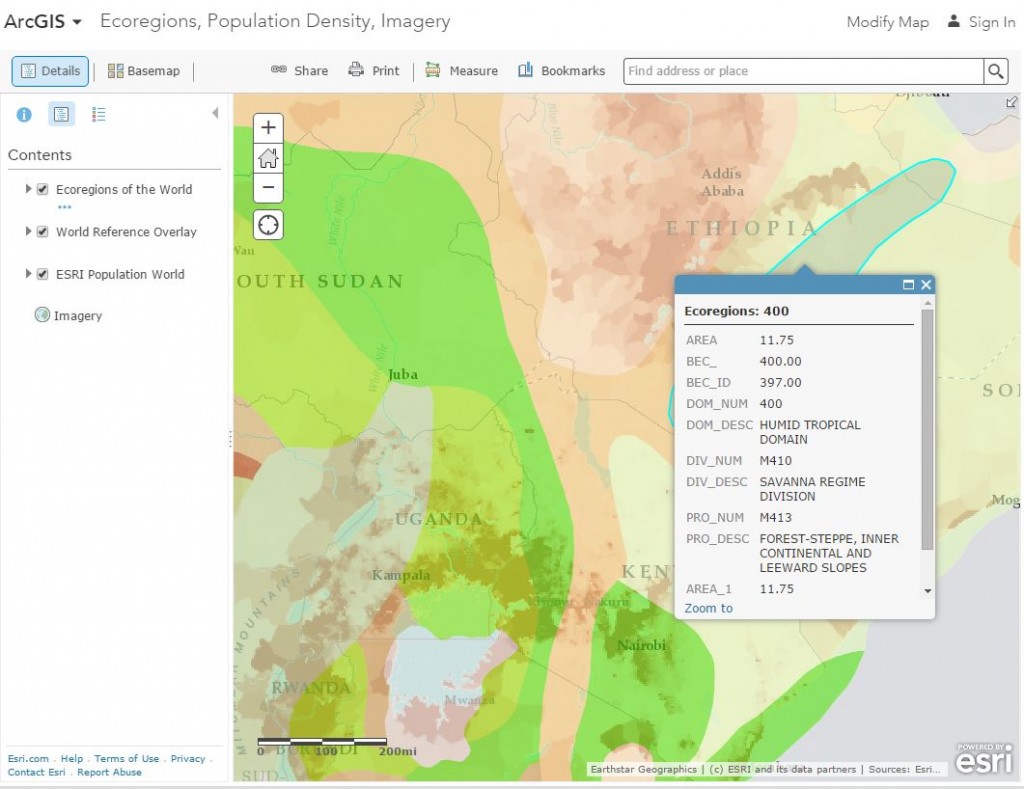