The commodity data used in the script tool were downloaded as a csv file and then converted to a pandas DataFrame. The individual using the tool is able to specify parameters to subset the pandas DataFrame. For example, a user could specify that they're interested in the trade of Coffee from Burundi for the years 2010 and 2011. The tool will then display the flow of coffee to Burundi's trade partners for the years 2010 and 2011. In subsetting the DataFrame, the only information left in the DataFrame is that which is needed to map the flows between trade partners.

I've isolated the problem to this part of my code:

What I'm doing in the above snippet is updating the attribute table shown in CommodityFlows2 using UpdateCursor. I'm going line-by-line in the Feature Class and adding the value from the pandas DataFrame (df_trade) and adding the value for each row for the particular variable of interest. I'm iterating row-by-row in the pandas DataFrame using j += 1.

What is confusing to me is that my entire script runs just fine if I use IDLE (in other words, my Feature Class is created, the flows of commodities are drawn, and the information in the pandas DataFrame is added to the Feature Class). Am I somehow using the UpdateCursor incorrectly in the ArcGIS environment?

Thank you Dan. As you suggested, I converted my pandas DataFrame to a NumPy Array and then used the NumPyArrayToTable module to create a dBASE Table. I found this resource to be helpful in making the conversion:

Once the dBASE Table was created, I was able to add the dBASE content to my Feature Class. Thanks for the help!

My dates that are objects in the dataframe are being stored as text in my gdb table.  Also, my population values are stored as float. 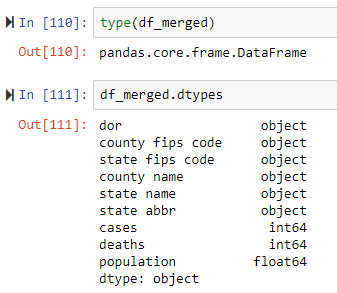 I'm using the NumPyArrayToTable.  How am I able to have the date values stored as date data type and the population as an integer when populating a gdb table?

The form and function of the Update Cursor don't change between environments.  You say it runs in IDLE but not in "ArcGIS."  Can you elaborate on how you are running it from within ArcGIS?  Is this a script tool or are you trying to run it from the interactive Python window in ArcMap or Pro?

I should have been more clear. By "ArcGIS", I meant a script tool that I was running from ArcGIS. 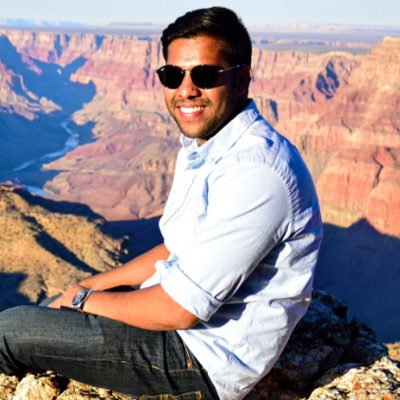 I ran into similar issue when I was trying to add a list of records from a pandas dataframe to a feature class using arcpy. Since I was attempting to add features, I ended up using the InsertCursor class instead of UpdateCursor. I would assume you'd wanna use the UpdateCursor when updating existing features. Either way, below is the code snippet that ended up working for me without having to use the NumpyArrayToTable class.

Notice how I have used values.tolist() method. This method is supposed convert the DataFrame to list of tuples that can then be iterated by row while inserting the features into the feature class in database.

Let me know what you think!