How can I control the order in which model builder processes are conducted? 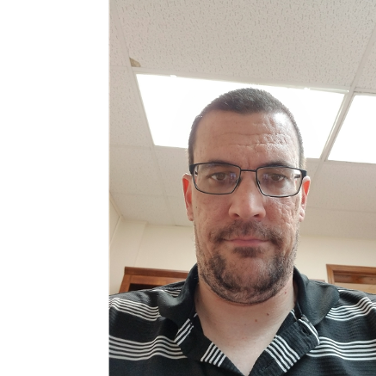 I have a number of processes that are related but independent of each other, I would like to force them to go in a particular order as its easier to diagnose issues when looking at logs after the model fails.  For instance, I have found that my services tend to lock my SDE after a short period and I would like to run the longest process first in order to make sure it gets done and doesn't have to be rerun if locks develop during the model run.

The one at the bottom should run first since it is so long.  I know rearranging the graphic wont help a bit.  The top four processes are much quicker and should be run after the long one.

You need to precondition connect . connect from result (output) of the first processes to the second processes. as in the picture: 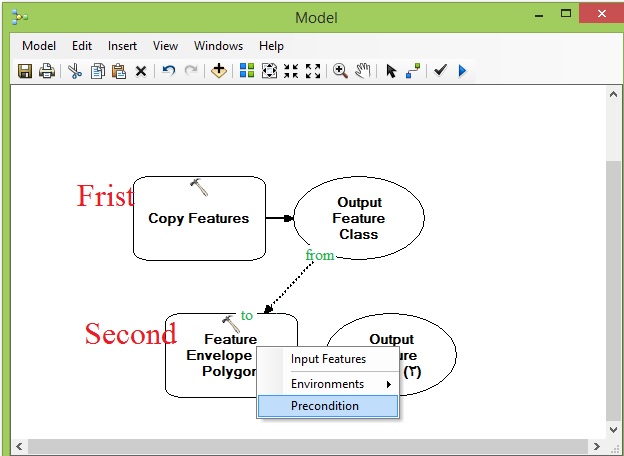 Does the output before the precondition affect the input of the next operation though?  They are all separate feature classes, just a bunch of copy feature processes that have to be done pretty regularly and its just easier to use a model.   If this works, I can actually combine two models into one.

Ok, I still have issues with locking and would like to just stop all services in order to clear locks but I can't seem to make a script a precondition.

My services lock my SDE so fast I can't run this long of a model but I think combining the models doesn't work.  Some additional background:  I am trying to copy features from a feature service layer into my SDE and it is such a headache.  This is the only way the county will give me the parcel information.  I'm trying to make this as simple as possible but building the model is proving very troublesome.  I have issues somewhere everytime I run it.