We're testing v3.2 of the Water Distribution model UN and have got to the stage where we've migrated some data and successfully set up subnetworks for DMAs.  We're having a problem with not being able to run the Update Subnetwork tool following what we would think would be a fairly normal edit to the network e.g. adding in a new service connection.  According to this help file we would expect the subnetwork that the new feature is added into to have the IsDirty field be flagged as True. 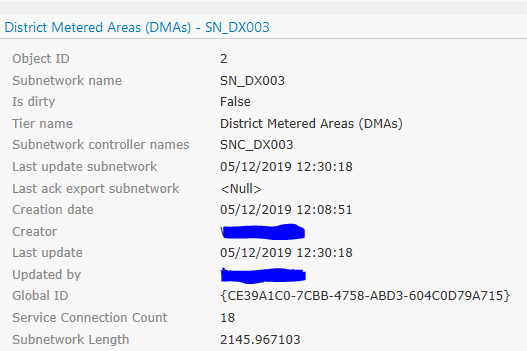 2. Added in a couple of new service connections 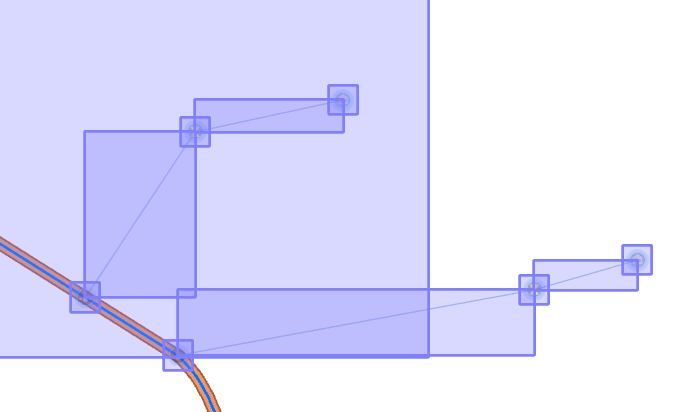 4. Tried to run the Update Subnetwork tool for that specific subnetwork but it is not listed in the tool dialogue and the IsDirty attribute is still set to False 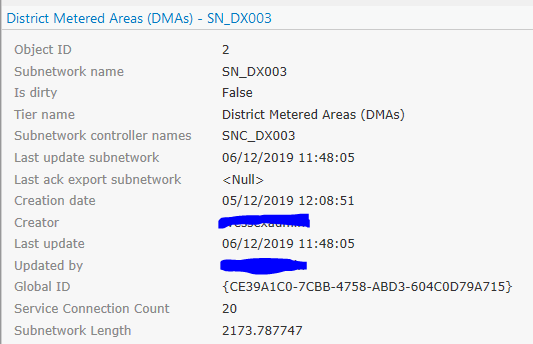 We are working with the water foundation model pretty much as it is with one minor change to the rules to use a different asset type for the service connection count statistic on subnetworks, but I don't think it was working in a previous test version either where we hadn't made that rule change.  Feels like it's more of a fundamental issue/bug somewhere? Pro is version 2.4.2 and ArcGIS Enterprise is 10.7.1.

Thanks in advance for any assistance that can be provided.

This issue was found internally(so there is no bug number to track it) a few weeks ago.  It will be resolved in 2.5/10.8 release.

This issue was found internally(so there is no bug number to track it) a few weeks ago.  It will be resolved in 2.5/10.8 release.

I was wondering if this bug has been found for the electric utility network as well? If so, will it also be fixed with the 2.5/10.8 release?

This bug is generic (i.e. it is not specific to an industry such as water/electric).

Oh okay, thank you for the quick reply

Is this issue fixed now?

I am currently using ArcGIS Pro 2.5 and ArcGIS Enterprise 10.7.1 and am experiencing a similar issue mentioned by @VishApte.

For the most part, the "IsDirty" icon does not appear post edits. However, occasionally the icon will appear but not before some time has passed (usually after a few minutes, but this can vary and there is no certainty that it will appear at all).

Have there been any further developments regarding this issue? Is a bug number available?

The fix is a server side fix (assuming you are using an Enterprise utility network), so you will need to upgrade your ArcGIS Enterprise to 10.8 or preferably, 10.8.1. 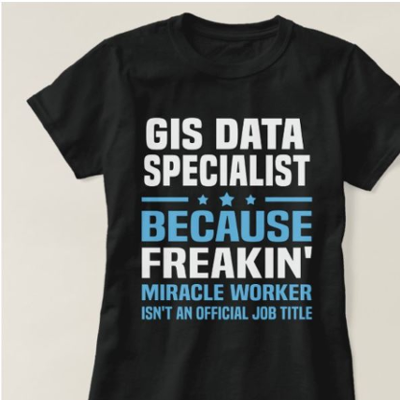 For all people not able to upgrade your ArcGIS Enterprise to 10.8+, further analysis shows that this is linked to the cache settings of the UNM service. Standard cache settings on the UNM service are 'clear cache when the session ends'. A simple extra step to get your 'is dirty' to update, is to click on the refresh button at the bottom of your active map window. This manually resets the cache. As soon as you do this, your edited subnetwork should update and show the 'is dirty' icon in your find subnetworks pane.

@VishApte  this should be a suitable workaround for you at pro 2.5 and enterprise 10.7.1