I'm having a problem with ArcGIS Pro not showing symbology for a layer I'm trying to display.  I have the Census Zip Code tabulation shapefile, which I have joined to a .csv that shows constituents in each Zip Code.  The fields have properly joined and the Symbology is showing values for the breaks.  However, it is not showing them on the map.  I've attached a screenshot of my desktop.

What version of Pro are you working with?

Do you have the ability to see if the same layer setup would work in whatever ArcMap version you have access to?

If you use the single symbol symbology do the polygons display correctly?

It seems so.  The fact that some of the values are <Null> is not a problem, is it?

Can you provide a sample of the data that I use to troubleshoot in my ArcGIS Pro?

Try this... I saved the layer as a layer file, but I'm not sure if the Joins to the .csv work or not.

If you make the join permanent so that you aren't dealing with a joined csv file anymore... does the symbology show then?

The site seems to be down - I'll try again early next week.  Thx! 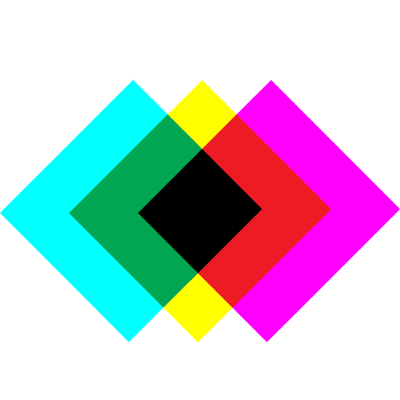 Here is a link to a zip file with the project I used in the video below. It has a project that has a geodatabase in it with two data sets from the Esri Data & Maps for ArcGIS 2017: cities_dtl and states. It also has a CSV that has median rent prices by state and for many cities across the country. The CSV field that joins to either state names or cities names is "Location"

** At least there is a workaround other than creating a new data layer with the joined data included. The larger problem I run into is that as soon as you join tables changing symbology or even redrawing the map goes from blink of an eye quick to over 60 seconds. If changing symbology it is usually 60 seconds to determine new class breaks, then another 60 before it re-draws -- IF it redraws. With the lack of an Apply button and every single symbology change taking over a minute to do anything it is very hard to keep using Pro.