Filter a Large dataset based on User on Dashboard

We have an Operations Dashboard with a very large dataset. Inside the dataset, there is a field that has an Account Manager. We were hoping within this dataset that there would be a way to filter the data based on which user is logged in and viewing the dashboard.

For example, there is an Account Manager field for John Smith, and when John Smith is logged into the dashboard we would like only him to see his records on the map and in the data frames.

Our only other idea is to create a separate dashboard for each of the 130 users, which sounds like a nightmare, we were hoping of another way around it.

Here are two links that explain how to create the URL parameter and set an action based on the parameter: 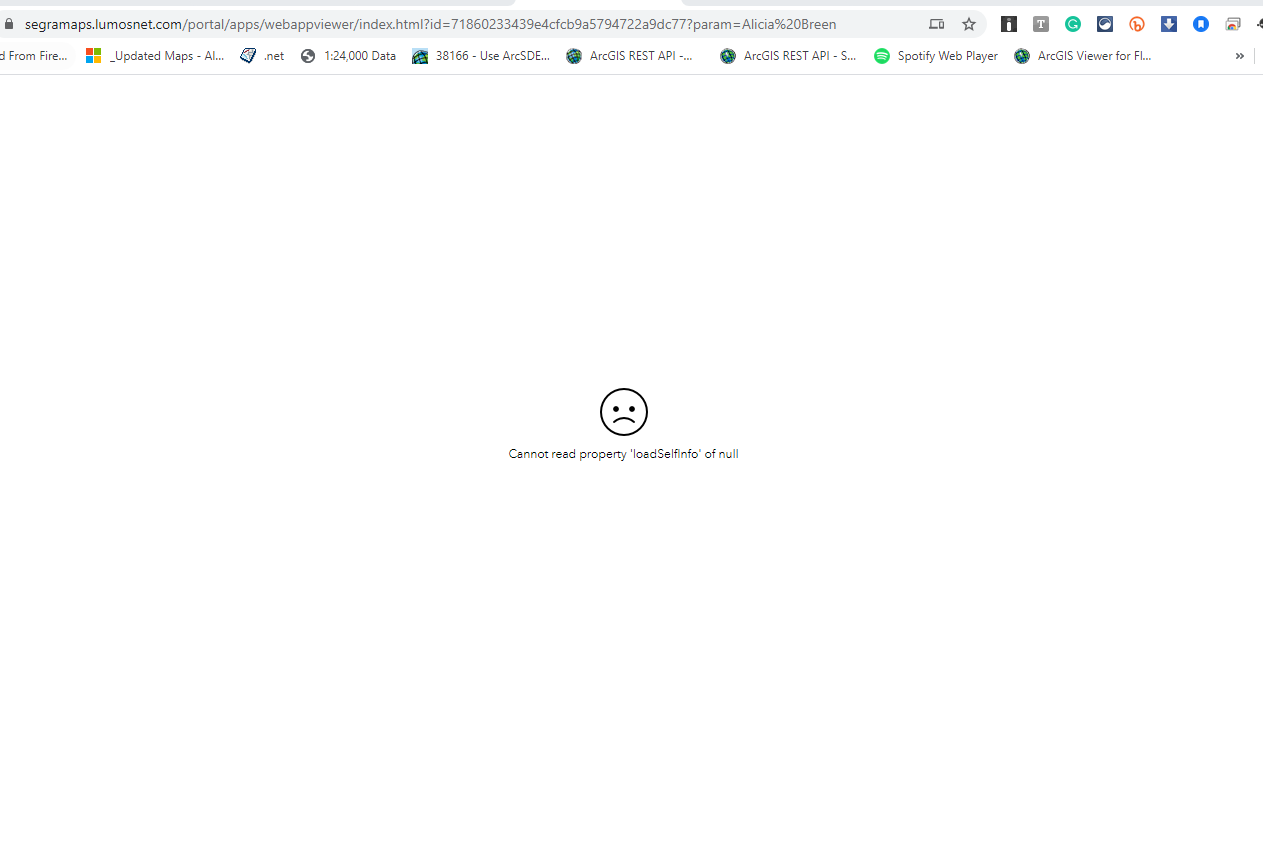 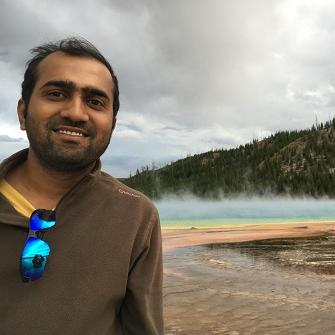 Can you verify the URL? I see multiple '?' symbols.

It should be in the pattern: <scheme>://<yourPortalUrl>/apps/opsdashboard/index.html#/<id>?param=Main%20Street