I was just wondering if there has been any consideration given to adding an option to allow the ability to edit data within Operations Dashboard?

For example: if something is flagged as 'Needs Attention' by staff in the field, this would pop up in an Opeartions Dashboard query.  The Supervisor would then have the ability to assign a 'Work Order ID' and later change the attribute to 'Resolved'.

this would be very useful, we would like to use Ops Dashboard as a running order for an update call with our management team and having the ability to add updates to the jobs as they go along would be really helpful

I know that the idea of a dashboard is mostly about the data insights... but in some cases, the interactive actions in Ops Dashboard would actually make it a very powerful platform for editing workflows!

Agree with Alix here. In my case, hypothetical 'what-ifs' for our admin team could be investigated in real time from the dashboard in order to instantly identify macro level statistical movements.

The edit option would be fantastic as most of my colleagues don't know how to use GIS software so the easy looking  interface would be more appealing for them to use.

Waiting for this ability too. Have created a list in my dash with a url targeting a webappbuilder app with editing ability i use url parameter to zoom to the "to update" feature .

Hope it will help you. 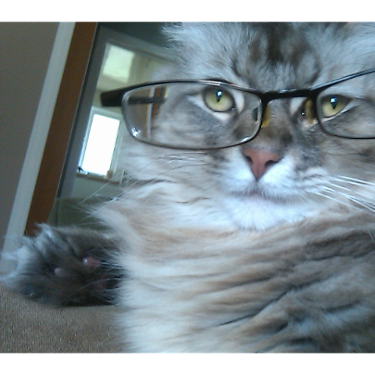 Given all the updates to Ops Dashboard, is this still not possible? I don't see anything in the menus, but want to double check.

Bump. I'm surprised this has taken so long to implement?

We also use Ops Dashboard for issue tracking. When an issue is actioned, we need to edit some attributes to mark it as resolved - at which point it will no longer meet the filter requirements and will be removed from the Dashboard. Currently this is a two-step process because we can't edit in the Dashboard. Very frustrating for our (non GIS) users who want this process to be as simple as possible. They have a very low tolerance for the current workaround. Adding the ability to edit attributes in Operations Dashboard would be a huge improvement.

Is there any activity within Esri relating to editing in Operations Dashboard? 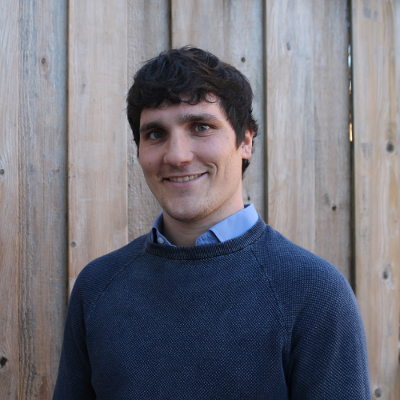 Technically you can do this as it stands by embedding a web app such as:

Thanks Michael! How exactly does someone go about doing this for the 1st bulleted item you have above? That is very intriguing to me.