Description: I have published operational layers as a map service and have added as map service object in web map. 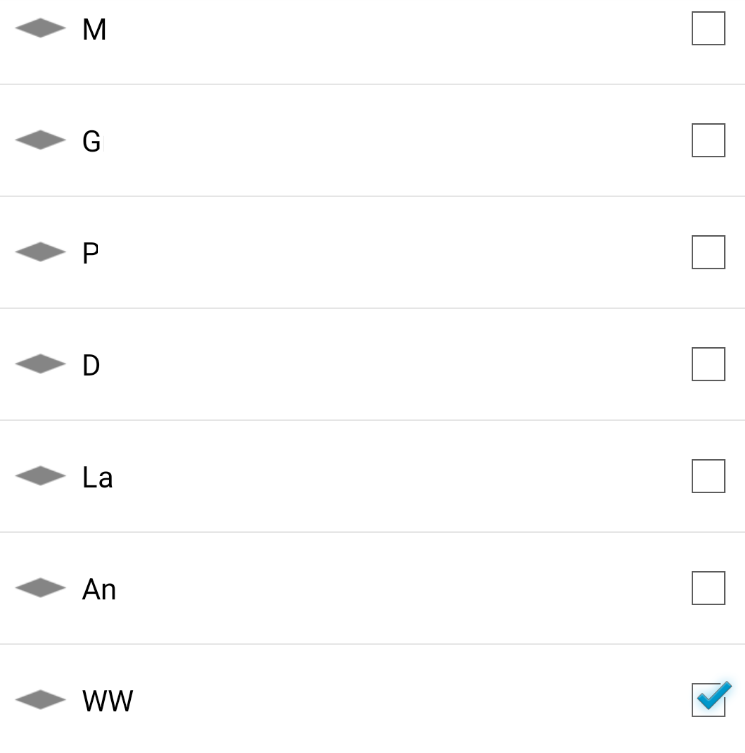 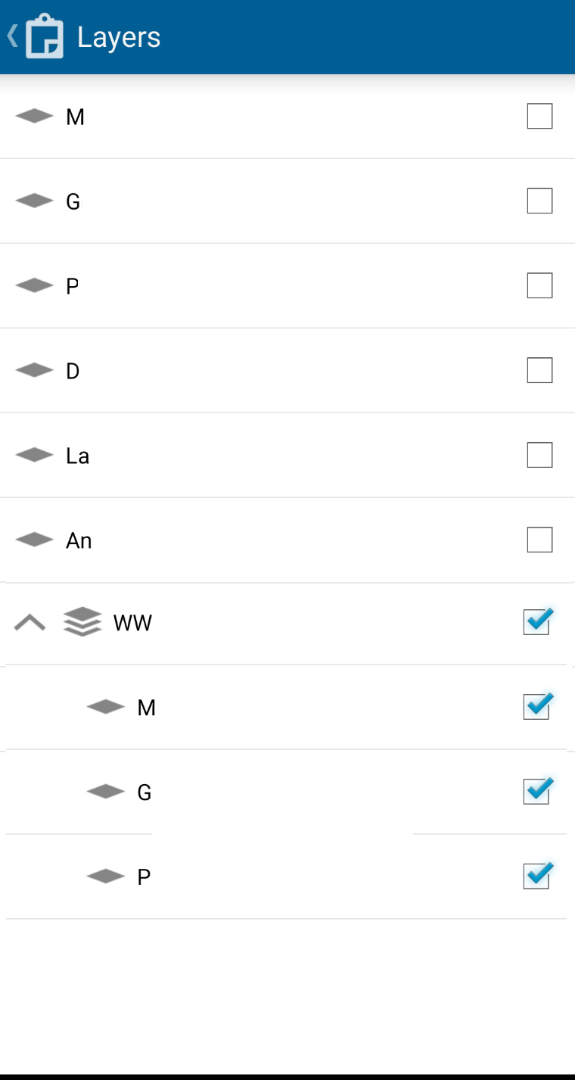 Could you give some more information here? When you say it appears differently sometimes, is that using the same web map, and just tapping the tool multiple times? Is it the same layer, but in different maps?

Many thanks for your prompt response.

FYI: I have checked in collector for ArcGIS android beta version and working as expected for all times.

It is good to know that it is resolved in the beta -- that is our development focus right now, so it would be where you would have seen a fix, too.

Unfortunately, it sounds like there could be a bug with your particular layer in the released app. Since it is fixed in the beta version of the app, getting a fix for it will come with that release.

Thank for prompt response my query.

As per our observation 99 % of the time we are unable to see group layer displaying correctly in current version. Hence we would like to understand on following-

Since you've confirmed it is working correctly in the beta, it will be fixed when the release that is currently in beta goes live. We are targetting the end of the year for that release.

If you'd like to, you can log a bug about this with support; however, it is still most likely to be fixed in the release I mentioned above.