Hi I have polygons in one layer covering parts of the UK. I'm trying to merge them into one single shape (so I can use it to clip other features), but a small number of the polygons appear corrupt...

For example, I want to merge these two shapes (highlighted): 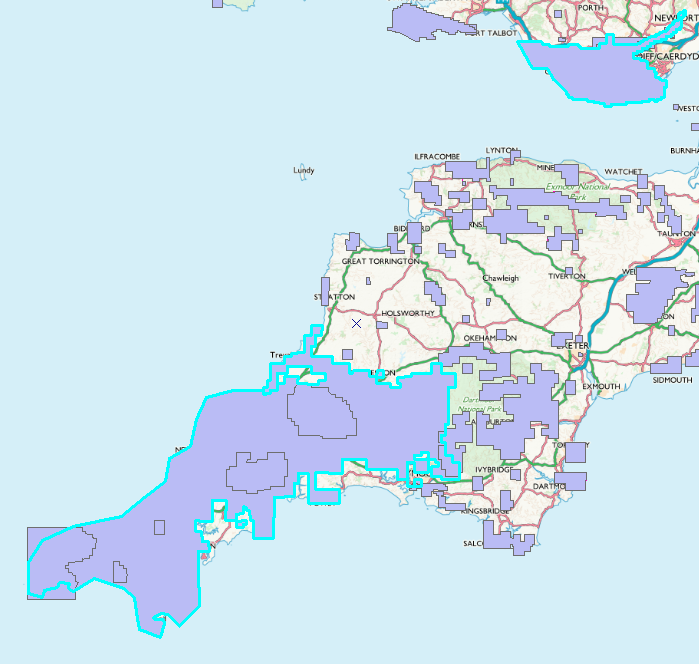 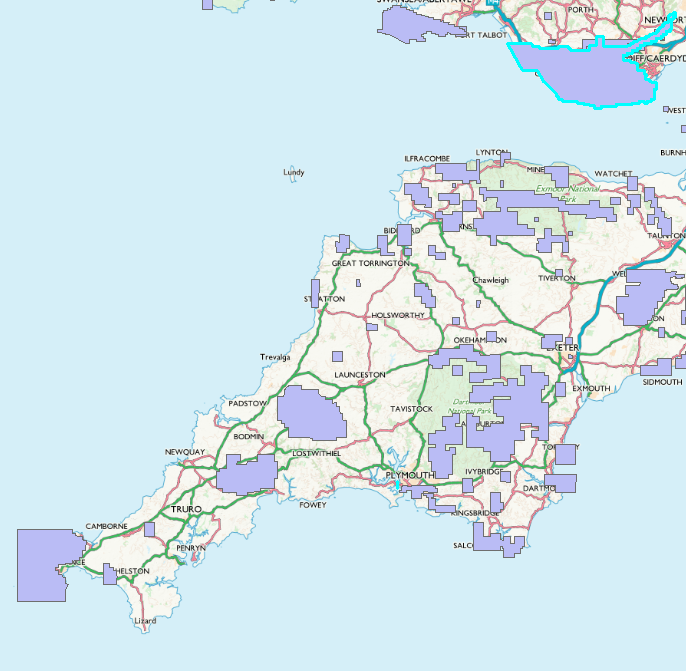 The shape in the SW deletes after the merge function is used.

Does anyone have any idea what's happening?

1. These polygons were originally drawn in QGIS, somewhat hap-hazardly by a non-GIS professional. Projections were applied on the fly and the auxillary files of the shapefiles were dragged/dropped/cut/pasted all over the place.

2. These polygons originally existed as 20 or so individual shapefiles with multiple shapes within each.

3. I have merged them all together: into shapefiles, FGDB feature classes, CAD files, deleted all fields (not needed for the final merged shape), but nothing works! The merging problem still exists. 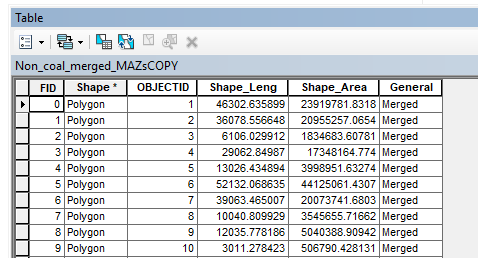 'General' is a text string field FYI. The other fields are auto-generated.

6. Even if I select the two shapes used earlier and export them as a new shapefile... 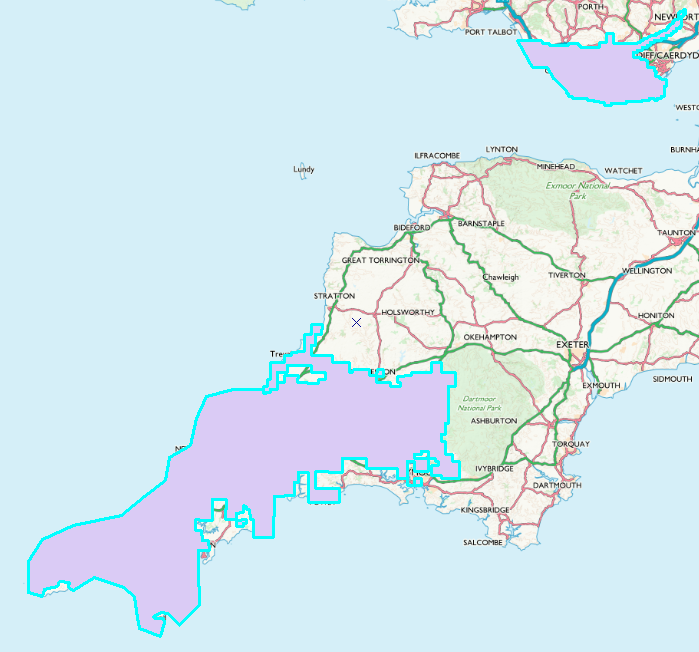 Merging them still has the same result (no matter which of the shapes I choose to merge into): 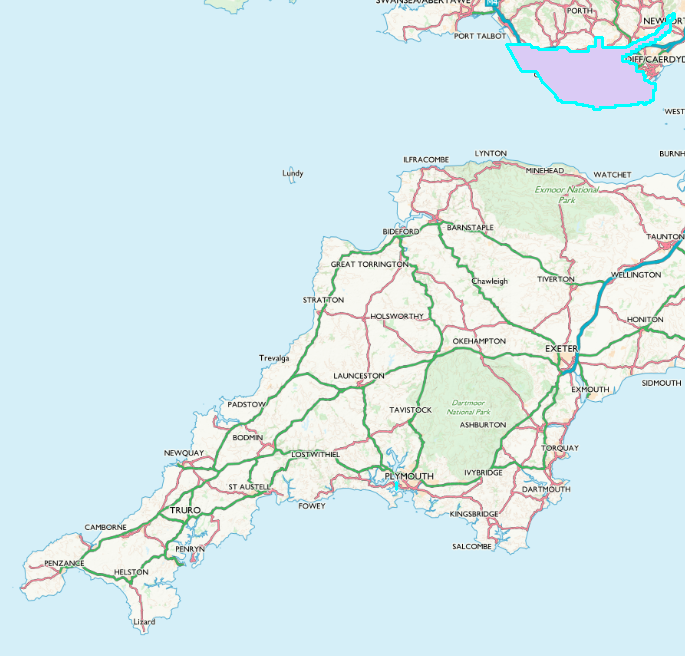 I'm puzzled that this apparent corruption has carried on over to brand new exported shapefiles (and FCs, CAD files too!)

On closer inspection, could this merging issue be due to poor geometry? 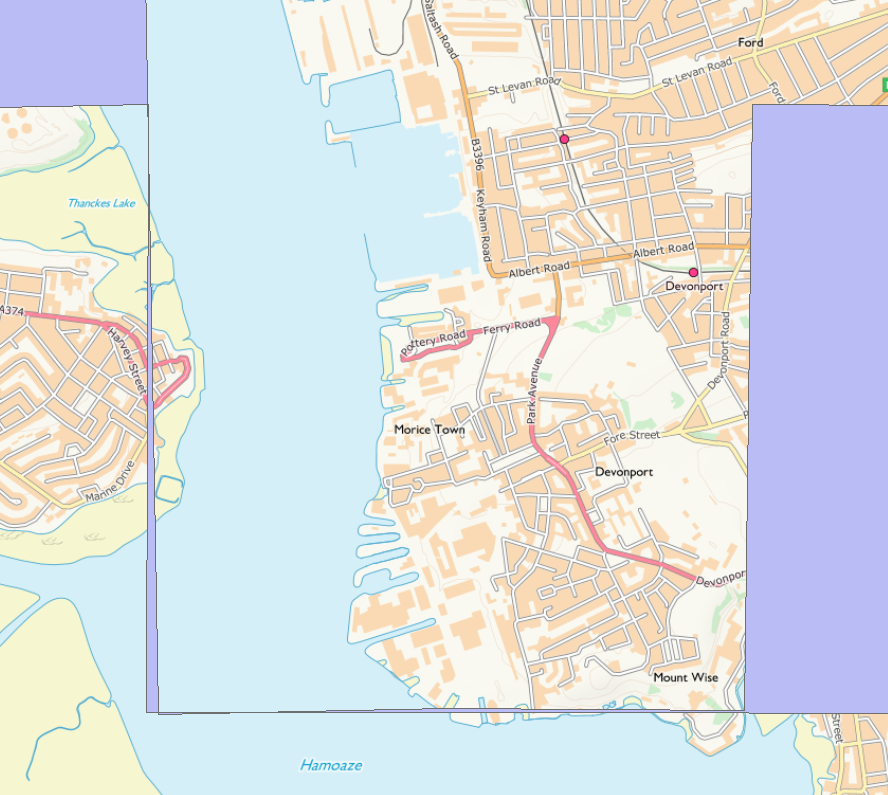 The shape twists on itself here.