Are others having an issue with Copy Features?

I have a File Geodatabase, originally created in ArcGIS Desktop 10.5.1, and several feature classes. I also have a production SDE. I used the Copy Features Tool in Arc GIS Pro 2.1 to move the Feature classes from the File GeoDb to the SDE and it executes, giving me the confirmation that it completed. However, when I checked the SDE, no actual move of the feature classes had occurred. I had to open up 10.5.1 and do it again. Has anyone else experienced this? Thanks!

I tried that, thank you. Still, it did not process.
During: 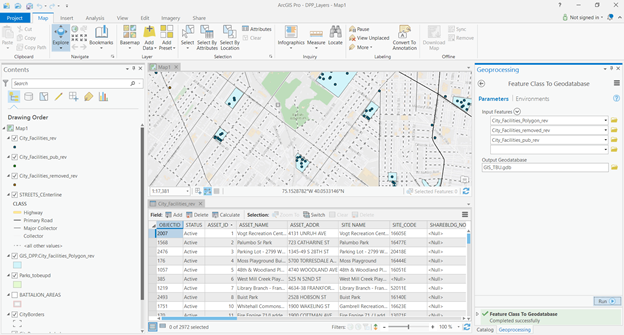 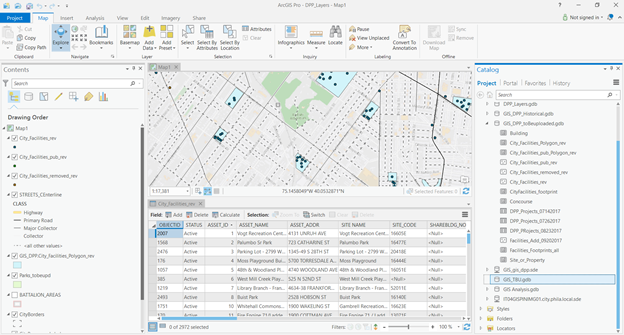 Note at bottom the new Geodb: GIS_TBU.gdb created in ArcGIS Pro did not receive any of the feature classes despite the process above it saying it had been successfully run.

What type of SDE database do you have (SQL Server, Oracle, other plus version information)?

Oracle, supports ArcGIS from 10.3 forward. I don't have version information handy, but can get.

There is a patch available for Pro 2.1 (2.1.1).  Have you tried to upgrade to this patch to see if this issue has been resolved?

Do you have any other SDE feature classes you can try this same operation on to see if it's unique to that specific feature class?

I did the update, and then tried the process. Still, no dice. 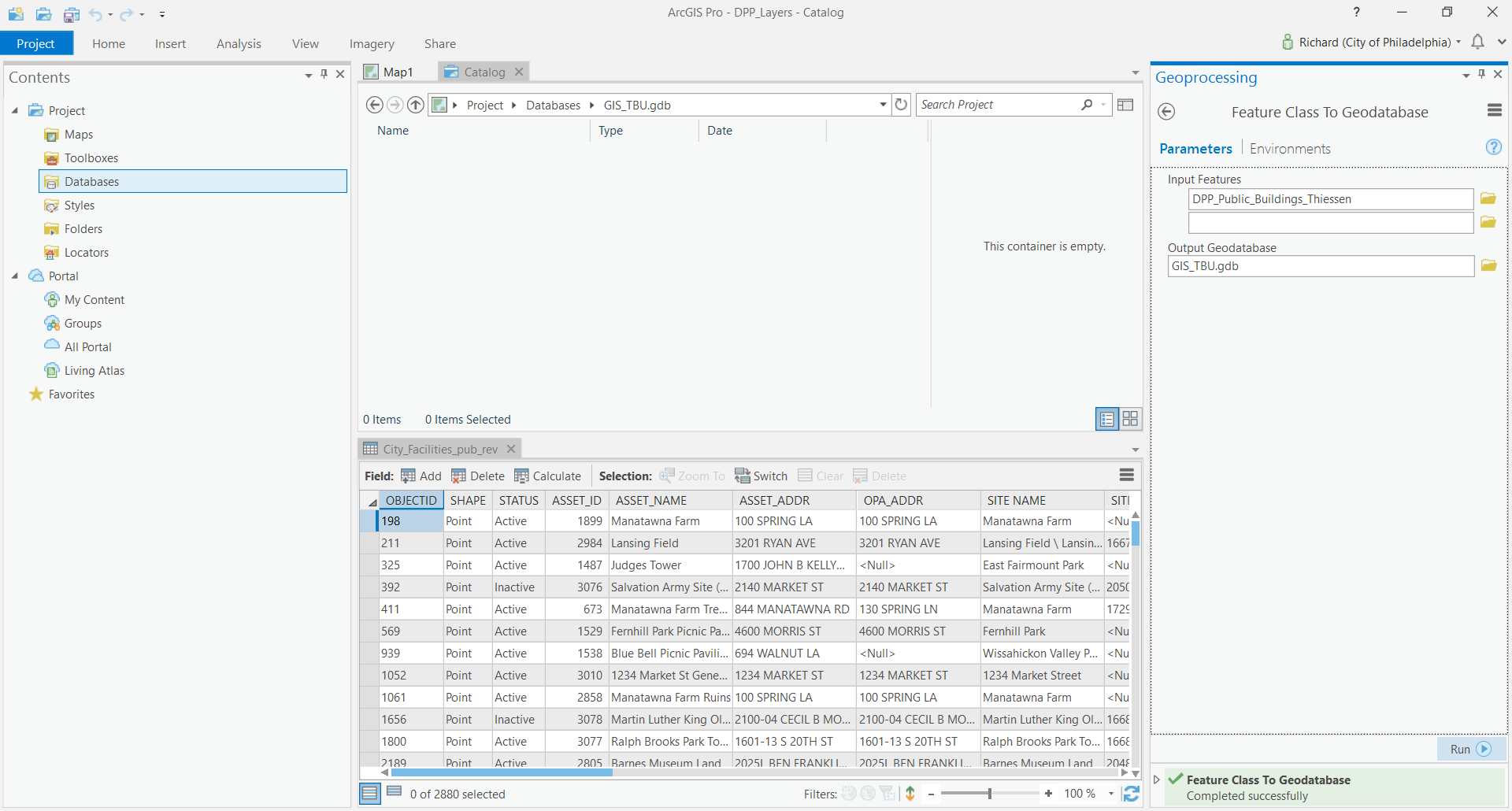 To follow your scenario exactly, I used a feature class I had made in Pro, a Thiessen Polygon class, and exported it from my analysis geodb to the new Pro Db I had made - called GIS_TBU..gdb - again the process worked according to the message at bottom right, but again, as evidenced by the Catalog window at top center, no feature class actually was exported.

Have you tried contacting tech support about this Pro issue?

Not yet. I was attempting to resolve it through the forum first.

I have opened up a ticket now, thank you