We are pleased to announce that ArcGIS Runtime 100.1, also known as “Update 1″, is now live!  Don’t let the version number mislead you, this is a very exciting and significant release. In November 2016 we first launched version 100.0 as “the next generation” of innovative ArcGIS Runtime developer technology.  Since then, Esri development teams have been working hard to build and deliver this update for you. It accomplishes a few very important goals. First, it builds upon and strengthens the modern API architecture introduced at the initial release. This is important for those who have previously built apps using version 100.0, as there will be very little impact to your existing code. Second, it fills a lot of the functionality gaps that exist between the 10.2.x and 100.0 releases, some of which are mentioned below. Last but not least, Update 1 continues to solidify ArcGIS Runtime’s compatibility with Esri’s distributed GIS framework. 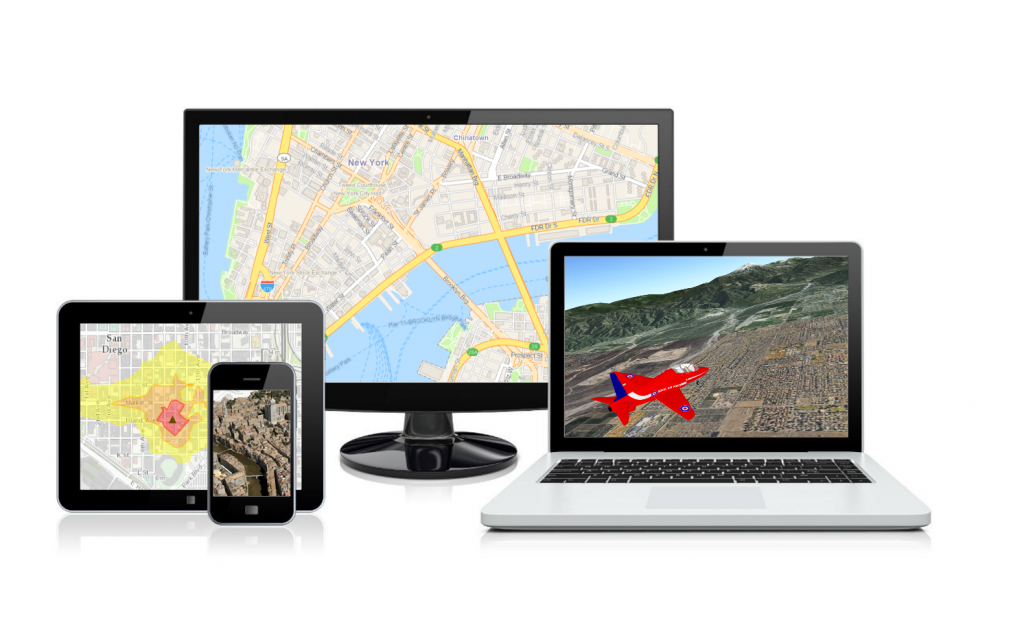 Read more about what's new and how to get started by reading the official ArcGIS Blog: