How to add a North arrow into the Print widget export

Using the print widget in the Web AppBuilder, I export maps either as PDFs or JPEGs. The image looks clean and presentable. However, where is the north arrow? This is a classroom geography principle!

How can I add one into the final exported image?

You had need to add this as a custom element into the default print layout templates or customise yours, see these links for guidance:

OK I managed to find a funny work-around. I created a new polygon shapefile which is a huge rectangle which covers the entire area of my map world. The file is named 'North_Arrow'. I imported it into ArcGIS Online and gave the symbology 100% transparency so it was on the map but not visible.

I named the layer '↑North' (press Alt-24 to get that arrow). So now when I produce a map using the print widget, the legend has an item at the top which is effectively acting as a North arrow! Phew! 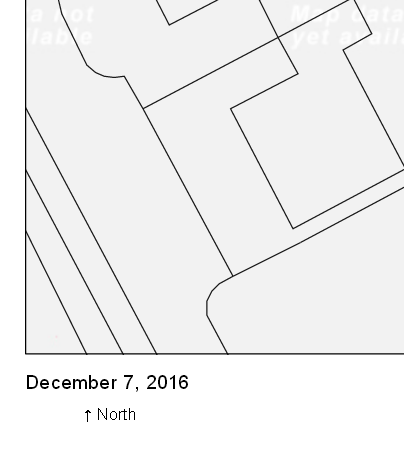 In addition to the printing resources posted by Baba above, this video shows you a demo of how to enable your own custom print services with custom layouts (where you could add your own north arrow):

Thanks Derek. I hope you'd agree though, it would be nice to have a north arrow on/off option somewhere in the App UI!