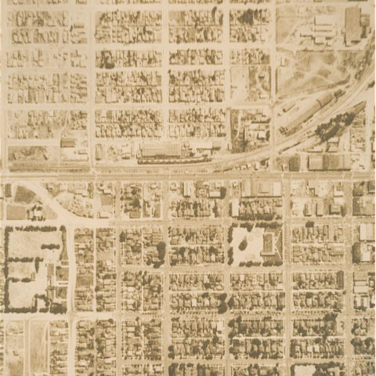 I have a survey that has five parts consisting of a parent point layer and its four related items (three related tables and one related feature class).  It is hosted in AGOL.  We have been using this survey for about seven months and have hundreds of data points collected.  I was recently asked to update the survey to add a few questions.  I easily used Survey123 Connect to create a new survey based on the old one, made the required updates, and published.  Now I can find no way to load the existing data into my new blank hosted features classes and tables while maintaining the relationship.  If I append data into the feature classes, it fails with a 99999 error if I select 'preserve globalid' in the environments.  If I don't select 'preserve globalid', then the relationship based on globalid is lost.

Is there a trick to pulling old data into a new schema while maintaining the globalids? And if not, is there a way to force the survey123 globalid fields to be GUID instead of globalid, since that is a little more flexible?

Here is how I handle similar scenarios:

It's a convoluted process - but it works well for the scenario you are describing. If you follow these steps you will maintain your data, and have more control over the database itself - not just the form.

This worked perfectly.  Thank you!