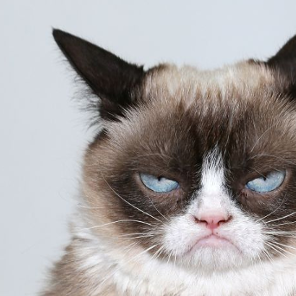 The ability to generate a report using the Survey123 website using a MS Word report template is a very useful edition for inspection workflows. The ability to link to a custom web map, loaded with the Survey feature service and set to a defined scale is also a great addition (e.g., ${location|mapSettings:"<web map ID>":<scale>}). Up until mid-December 2018, a bug (BUG-000118284) was preventing the generation of a report with a custom web map; however, this bug has been fixed. Thank you ESRI!

Now to my request. The default blue location marker presented in the generated Survey report might be useful for some folks, but what if you already have a marker identified in the web map being used in the report? I have a report that generates two types of maps: an overview map with the geopoint fixed to the centroid (X, Y) of a project area and one or more additional maps depending on the number of repeats collected for an inspection. I can live with the default blue marker on the repeat maps because you can still see the underlying point symbology that identifies the type of inspection observation; however, the blue marker is really just a distraction in my overview map (blue marker in the middle of the project area serving no purpose). I would like to request the ability to turn off or simply hide the default blue marker as part of Survey123 report generation.

The ability to change the symbology for report purposes would be great.  I need to create a small thumbnail map but the large blue marker takes up the whole map frame.

It would be great to be able to change the symbol to something different when reporting.

I would also like to see this enhancement. I've just tried to do this by using a blank png file as my symbol marker in a geopoint question and whilst this results in no symbol showing in the Survey123 app, my report template still uses the large blue pin marker. In my case my map utilises a linked web map and I just want it to show all repeat records in the survey area so the blue marker isn't needed and will potentially obscure some of my repeat features. Are there any plans to allow for the blue marker to be hidden in the report template too?

I agree and would like to be able to change the marker in Feature Reports. I'd prefer the option of a more subtle pin that is less obtrusive and covers less area. Colour options would also be of help. Thank you.