We have a project that's about to go live and it appears that the latest update to ArcGIS QuickCapture may have broken a functionality we're depending on.

We're leveraging url parameters to open the mobile app, when opening the app the parameters are not bein passed and instead another "capture field" is writing to both it's designated field and the user input field.

We saw the syntax for user input parameters has changed (since the latest update for the addition of multiple user inputs) (see below). We updated the syntax of our url and the behavior above is still persisting. 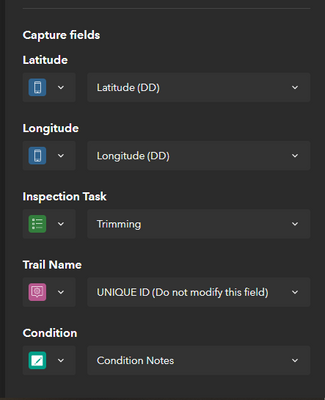 Documentation of the change:

This appears to be a bug (app in on latest version as well). 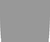 Hi @Amanda__Huber Thank you for your feedback! We published a blog to explain the use of 'Project user input URL parameters' a bit further with more details, please see https://community.esri.com/t5/arcgis-quickcapture-blog/using-urls-to-populate-project-user-inputs/ba...

Tested creating a brand new QuickCapture project from scratch and it appears to work. Therefore the old seems to be corrupted from the update.

To rebuild this app from scratch will be a pain, is there any way to confirm this behavior/resolve from your end?

Hi @Amanda__Huber Thank you for your feedback! We published a blog to explain the use of 'Project user input URL parameters' a bit further with more details, please see https://community.esri.com/t5/arcgis-quickcapture-blog/using-urls-to-populate-project-user-inputs/ba...

I've now updated the url from FieldMaps with new userInput # (userInput:0014={IndexID} and the project user variable in the QuickCapture app is now populating as it was previously.

Thanks for any insight on why the change.

Thanks @Mandy_Li  for the response. What you describe makes sense for changes made on the user input, but I have two projects that have the same user input and I just checked the other project (summer and fall QuickCapture projects). I definitely did not make any changes to the project user input this year and like I mentioned the previous url defining the userInput:0001{IndexID} had worked last year and for the summer survey project. Now both projects in the JSON both have the user Input as (userInput:0014={IndexID} which would mean I would have deleted and created the user Input 13 times on both projects? Seems kind of like a glitch in the update but at least I figured out the correct url/userInput id to use for the attribute to get populated. Thanks Kathy