So is this a bug,  the way it is suppose to work or me doing something wrong?

Can you provide a bit more information about your datasets?  I was just able to apply a definition query to a feature class in a file geodatabase and export a layer package without any errors.

All data is stored in a File Geodatabase located on one of my local drives. The definition query is a bit complex. It includes multiple and statements with some grouped. 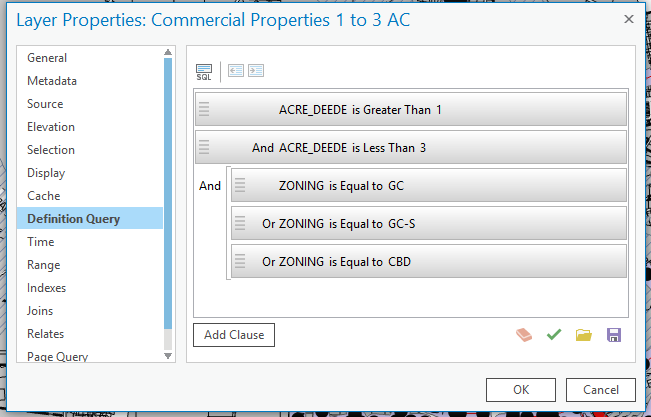 Do you have ArcMap installed and can you create the layer package from ArcMap?

I do have ArcMap 10.3.1 installed on my computer. I have not tried to convert this particular layer to a layer package in ArcMap. However I created several layer packages last week using ArcMap without any issues.

Maybe you're right that there might be a big in ArcGIS Pro. Would it be worth uninstalling and reinstalling Pro? Or maybe performing a 'repair' install to see if that fixes the issue? 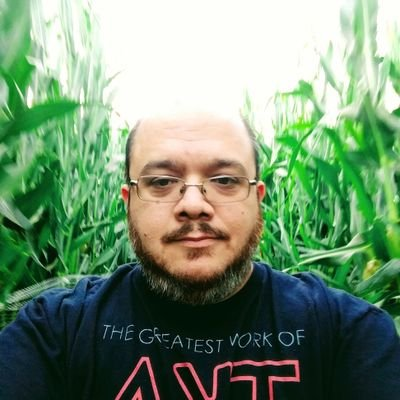 please share your repro case with Esri Support so someone can get eyes on this issue.