Attach Pictures to a Point

I am wondering if there is an "easy" way to attach pictures from a folder on my computer to a specific point?

For instance, I have inspectors who collect data on utility poles and upload that data to our server. I then take all of the photos collected for the job that was done and name them with the information that was collected. So it would look like "pole number_lat_long_date_photo number". Each pole could have multiple photos or no photos. I would like to be able to create a shapefile that takes the photos from the file of photos and attach them to the specific record/point of that pole.

If I have pole number 123 and 4 pictures were taken for that pole, I want to take the 4 photos and attach them to the point that represents pole 123. Please let me know if there is any other information that would be helpful. 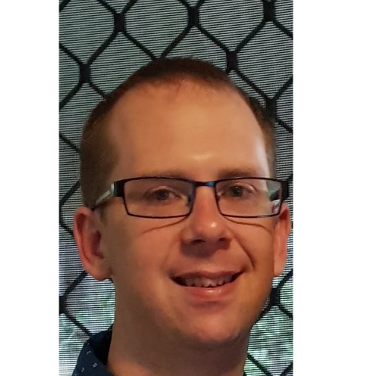 Have you considered using ArcGIS Fields Maps for the Inspectors workflow? You can have the inspectors fill out a form and then add attachments.

An alternative for the current workflow is using a feature class and then adding the images as attachments manually.

I did a job for a power company several years ago. I wrote a simple web page which allowed me to upload the photos and do exactly what you are asking.

I also did the same thing for videos on another project. Go to MileHighDroneServices.com/steam to see an example.

I am not willing to share the pole example without permission from the customer.

"Easy" would depend on what you're familiar with. What you're describing sounds like it would be best accomplished with attachments, as @DavinWalker2 noted, to avoid having say, 4 overlapping points representing pole 123 with different values in the "photo" attribute.

Also, take a look at the Generate Attachment Match Table tool. You might need to modify your inputs a bit first, but it may be helpful in automatically generating some of the data.

And finally, if you're comfortable with python, it would be simple enough to pull the various attributes out of the photo filename and submit those as new rows to the Match Table. But again, this all relies on going in the Feature Class direction as opposed to a shapefile.

To accomplish this in a shapefile, there's really no way to do it that doesn't either duplicate your points or create redundant columns.

I appreciate the feedback. We use our own developed collection tool that is specific to the jobs we do, so going the Field Maps route would be a no-go with my IT department.

For the webpage, I am not exactly sure how that would really work. We give our customers a shapefile at the end of a project with all of the data collected and we also include the photos as a hyperlink\URL. The issue with the URL is that they have to be connected to the internet to see the photos.

It sounds like the best method would be to just use the attachment tool. My IT department is looking to try and write another script that could potentially do this, that is out of my comfort level so I am leaving that to them.

I will most likely have them continue with the URL attached and see if they end up finding another way. I appreciate the feedback.

by VintageSlots
New Contributor II
Yes, you are correct. It requires connection to the Internet which is what the customer wanted. They wanted everything to be in the cloud and accessible from anywhere. I think it was so repair people could look at the photos while on location at the pole.