Possible Bug? Domains showing coded value instead of description if used with symbology field when published

I posted this as a comment in another thread in the Collector community, but that question was already listed as answered, and this is affecting AGOL Feature Services, so I thought I'd re-post it here.

It looks like this is a problem in AGOL before and after the April updates. I just overwrote a feature service that has a category symbology in Pro/Desktop based on a field using a coded domain. In the data pane of the feature layer's details page, the values displayed in that field are showing the coded value rather than the description. This is also the behavior when the field is listed in a pop-up in Map Viewer or in other apps (e.g., Collector).

There's nothing wrong with the domain itself. I have two other fields using the exact same domain, but not being utilized for symbology/style, which show the description. See the image below; all three fields use the same coded domain, but the first one is the symbology field at the time of publishing. 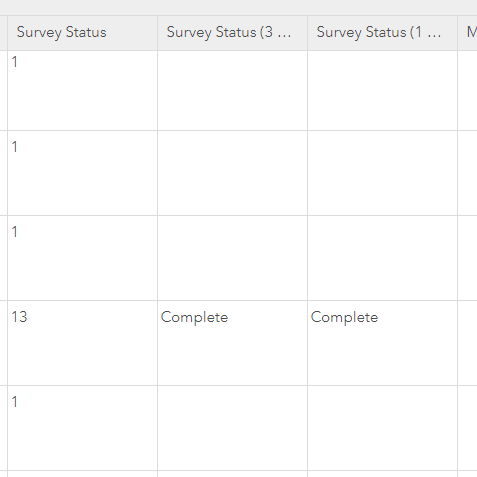 It appears that I can get around this by publishing the layer with a single symbol style and then setting up the style under the feature layer's Visualization tab, which then translates into the maps the layer is in. I can also then change the field that any given map uses from that layer to style it in the map without breaking the other field.

The problem looks like it's in the types section of the JSON at the REST endpoint. I've compared them by publishing with the category symbology in Pro/Desktop and just publishing it with a a single symbol. When the category symbology is used, the "name" values (both of them) for each type are set to the value instead of the domain description. Each type also has data in the "domains" section, which is empty when publishing with a single symbol and doesn't contain anything even after setting a style based on a field under the Visualization tab. It looks like a list of every field that uses a domain in the feature layer in the form:

I would suggest opening a Support case for this. If you need assistance getting one created please let me know. 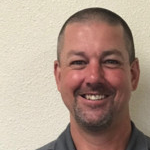 Will these be fixed soon?  The ability to see the descriptions is incredibly valuable to the non-GIS staff who have previously come to rely on AGOL.

Are there other bugs, case numbers, you have specifically for ArcGIS Online that I can follow up on for you?  We want to resolve as soon as we can and thanks for joining our Early Adopter Community.

Was there ever a solution to this issue?

I have been experiencing this error when trying to display properly in Collector. I have executed this and other workarounds for the List of Values for multiple layers within the same hosted feature service. However, one of the layers receives an error anytime I try to save the changes. The error literally just says "There was an error".

I am using an outdated enterprise portal (10.7.1). I have active users of these layers and would prefer not to republish. Is there anyway to fix this? I do not know how to edit REST endpoints...

The Code also is showing up in my charts. I need the domain label to show as the code is a number that means nothing to my audience.