Edits of some feature layers on AGOL do not save

When I create a new hosted feature layer on ArcGis Online, it doesn't allow me to edit the attributes of the features in that layer. In the collector app, webmap, and webmap application, when I make a change to an attribute it reverts back to its original value. Even while typing in a new value in the attribute boxes, right after it changes the text back to its original value.This only happens to the new layers I add to a map. The older layers perform as expected.

I have tried to compare the settings of the layers that work and the layers that don't. I can't seem to find any differences. Does it matter that I have an arcgis online account through the arcgis developer? Or is there something that I am doing wrong? 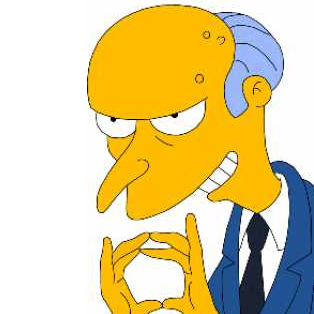 Here's a couple things you will want to check when troubleshooting Edit issues in ArcGIS Online hosted feature services:

Typically issues like this are caused by something wrong with the existing Webmap, so it would be recommended to try placing your new feature layer into a new webmap first to see if the behavior changes.

I tried adding the layer to a new webmap and the same things happen. I think this only happens when I make feature layer using by using an existing feature layer (to keep symbols and labels, domains), and updating that empty layer with new data.

I was not able to reproduce the behavior using a simple 'existing feature layer' template for creating a new feature layer.

It took me a while to find, but I figured out why my new layers were not saving any edits.

From the blog article below,

Thanks for your help though!