I am having an issue where when I view data from a feature layer in ArcGIS Portal, attachments I have added to records in the feature layer via python do not appear to 'count' for the attachment count: The GUI will say there are zero 'Photos and Files' associated with the record, but when I click the 'Add' button, an existing attachment appears as expected. 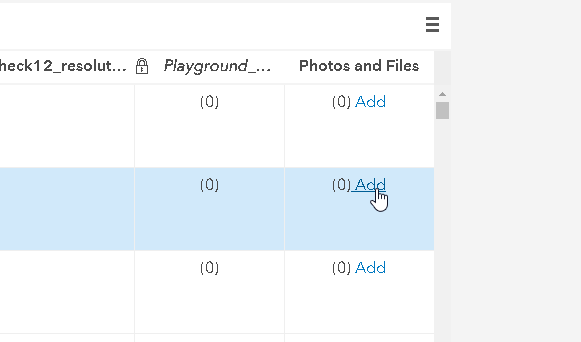 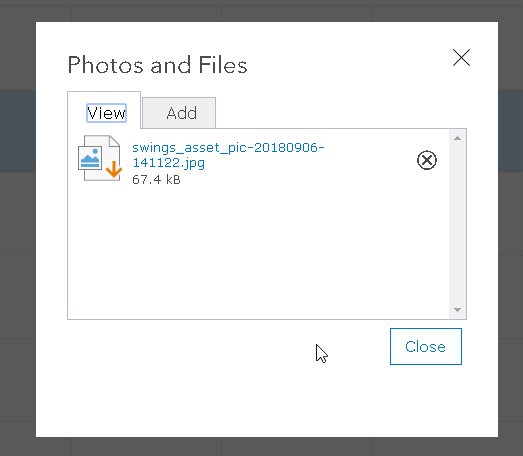 If I go to 'Add' and add another attachment through the GUI, this attachment count will increase to '1', despite there now being 2 attachments. I remove my secondary attachment, and the count goes back down to zero.

Using the REST services, if I go to <feat server url>/1/OBJECTID/attachments. I see my one attachment:

This is the Python I am using (within an FME Workbench) to attach the attachments in bulk:

Basically I am using requests library to POST to <feat server url>/1/OBJECTID/addAttachment.

The token and f=json are specified in the url and so are not included in the requests.post() call.

Is there something I must do after making the addAttachment call to increment the attachment count that Portal uses?