What is the difference between a feature class, layer, shapefile? 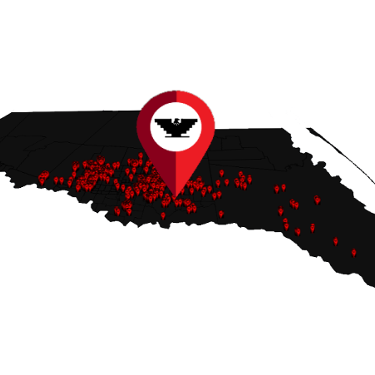 I see these terms interchangeably in different training and instructional material.

Shapefiles are a type of Feature Class.

We have a few users who mistakenly call all GIS feature classes (shapefiles, SDE, personal gdb, file gdb) shapefiles.  I've learned to ask them what them mean by shapefile so I get them what they really need.

Same goes for layer, some users call everything including shapefiles layers.

Please see definitions below from the Esri Support GIS Dictionary:

Shapefiles are a type of Feature Class.

We have a few users who mistakenly call all GIS feature classes (shapefiles, SDE, personal gdb, file gdb) shapefiles.  I've learned to ask them what them mean by shapefile so I get them what they really need.

Same goes for layer, some users call everything including shapefiles layers.

To second what kreuzrsk , I have found that people use these terms in many different ways, which can add to the confusion.  Particularly casual and new users.

Some of these terms do have multiple uses.  For example, even professionals use the term layers to describe different things.  They could be referring to the many feature classes in a map layout or the actual layer files (.lyr) that control how those feature classes are portrayed when drawn.  At that point one has to know the context to understand what is meant by layers (or ask to confirm).

I would be very skeptical of any training material that is using shape file, layer, and feature class interchangeably.  It is one thing for people to mix them up in conversation, but it is something very different when training material isn't using the terms correctly.

I agree with Joshua... sounds like a test or essay question.... "explain the difference between...."

Thanks everyone for your input and insight. 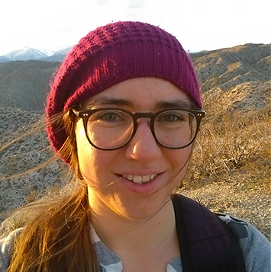 Almost anything that you add to your map is a kind of a layer.

Shapefiles and Feature Classes are both different kinds of layers (and probably the most common).

Shapefiles are an older spatial data format, and consist of at least three separate files which need to be stored together. Feature Classes are stored inside of a Geodatabase, and have some greater functionality than shapefiles.

I have a tutorial blog on the topic here: Using common GIS data types in ArcGIS Pro

While they are technically different, shapefiles and feature classes are used in the same way, and so it is natural that many people use the words interchangeably. If you need a term to refer to them generically, you could use feature layer.

Your answer was spot on.

The larger challenge when working with Esri software is that Esri itself is not consistent in its use of terminology, and Esri even changes definitions between products some times.  For example in ArcGIS Desktop/ArcMap, a table of contents was made up of layers and table views while in ArcGIS Pro you have layers and tables.  Now with ArcGIS Pro, the Make Table View geoprocessing tool doesn't return a table view but a table.

Seeing that Esri can't sort out its own definitions, I think it is understandable that casual GIS users can't either.