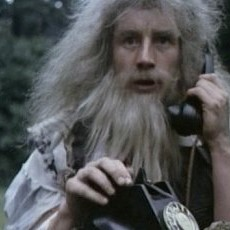 I created a hosted feature layer in ArcGIS online using the usual "share as web layer" process in ArcGIS Pro.  Once the layer was hosted online, I added it (as an un-editable layer, for reference) to a series of existing AGOL maps in use by different field staff groups for data collection.

In Collector (Classic) For Windows, this specific layer always displays with an incorrect value for the individual feature name (it displays the layer name, rather than the feature's ID) and blank attribute fields - see the first attached image below.  In every other AGOL platform (web maps, dashboards, current Collector for Android, etc.), attributes and feature ID display properly in pop-ups without issue - see the second image below.

I've tried configuring this layer's popups a number of ways, but it always displays in Collector for Windows the same way.  None of the other hosted layers I've created using identical (or near identical processes) have this same issue, including the other (editable) hosted feature layer already used in the maps in question.

Any assistance would be greatly appreciated!