Hello, I have downloaded a DEM and set of geo referenced aerial imagery in order to model of a portion of Christchurch City, NZ using City Engine 2016

1. DEM: See Screen shot for the contents within the extracted DEM folder

Process: I have copied this folder and all of its contents into the data folder in my CE navigator. Then I dragged and dropped the PI.tif file into my scene. This created a height map. The values being min -2, max +18.

Question: I can't see any variation in the terrain? Is it too subtle to notice or have I not imported correctly?

2. Aerial Imagery: The aerial imagery data I have downloaded looks as follows.

Question: Can I simply stitch the .jpg files together in Photoshop and ignore the other files. Then bring in this JPEG file into CE by itself to be used as my texture map to link with the DEM above. The extents of the areas downloaded for DEM and Aerial imagery are the same.

Anyone in Sydney able to share some city engine knowledge with me? ESRI essential skills tutorials on data + import are helpful but I need better overview of the file types associated with a DEM and other GIS data and how to import and use this data in CE.

great to see you already hat a look into the tutorials, e.g.:

Question 1:
You can check the cursor's elevation in the Navigation Display at the bottom of the viewport: 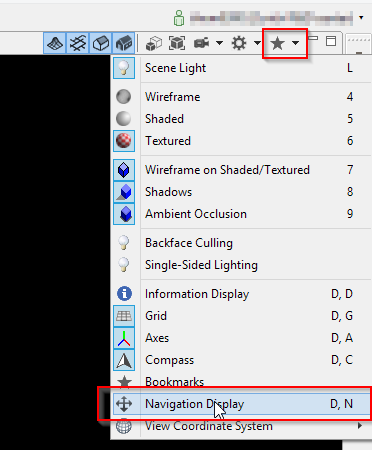 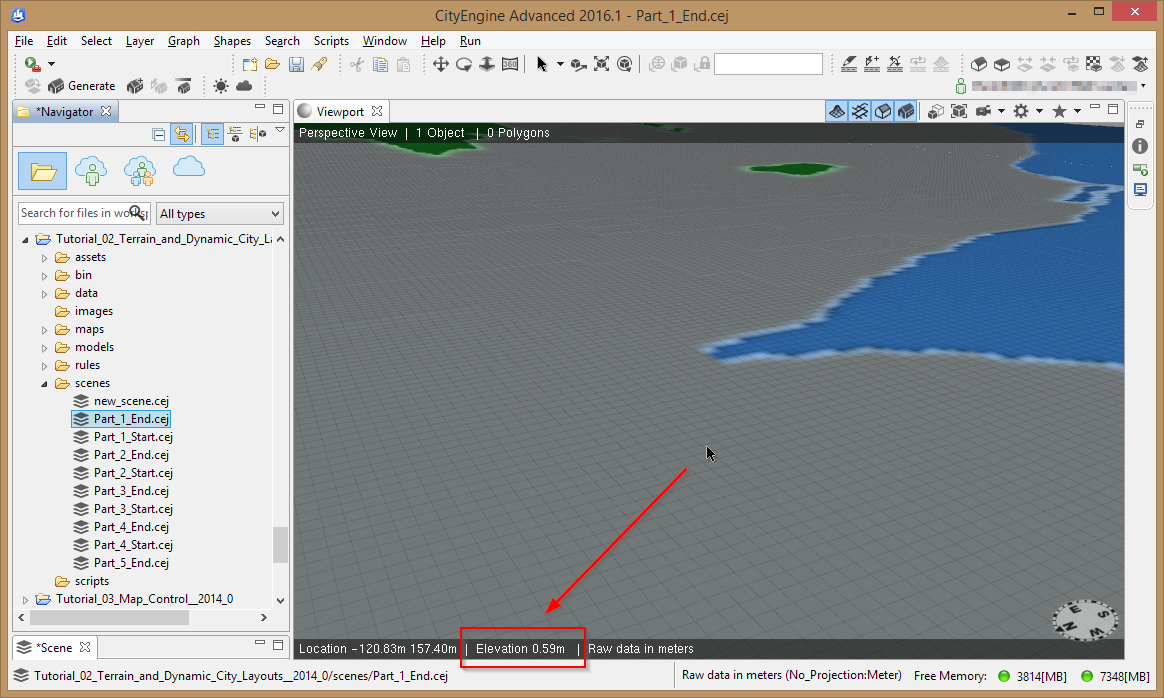 Question 2:
The georeference of the terrain is given by the TIF and TFW file.

The terrain texture is just added on top of the terrain.

So the only requirement is, that the extend is exactly the same.

There is no need to have the same resolution in both image files.

Thanks for the quick answers. Navigation display found and I can see that it is referencing the elevation data correctly.

The tutorial you reference is useful though the difference when one begins their own project is that there are numerous files associated with downloaded DEM data then the single.jpg file that is ready to drag and drop in the above tutorial.

Re #5 CityEngine Essential Skills: Importing Terrain and Imagery: Here they drag and drop the jp2 files not the jpg files for processing in Arcmap to use as the texture map in CE. Also they download a DEM as a .img file.

Q: Is there a reason for using the .JP2 not .JPG?
Q: They select a handful of files associated with the DEM data (after processing in Arcmap) and copy into maps folder in CE. Are the only two files needed the .TIF and .TFW file you mention above?

Thanks in advance, just trying to understand all the different data and file types, to set up our project correctly!

A: JP2 ( JPEG 2000 - Wikipedia ) does for instance feature 16 bit encoding. So there are reasons to use JP2s for storing terrain information. CityEngine however does not support JP2, the images need to be converted to IMG/TIFF/PNG in an external tool.

Q: They select a handful of files associated with the DEM data (after processing in Arcmap) and copy into maps folder in CE. Are the only two files needed the .TIF and .TFW file you mention above?

A: Yes, *.TIF and *.TFW and image file with the same extend as texture.
When the georeference is embedded in the terrain image file the world file *.TFW is not needed. 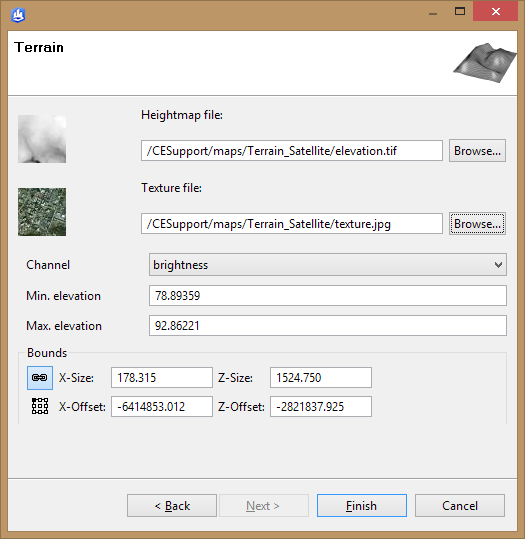