What is your "import arcpy" overhead?

I'm curious, how long does it take in your machine(s) for your scripts to get ready to start working?

After about a week and perhaps 30 trials in various circumstances the fastest time I've ever seen is 7.8 seconds, the slowest is 10.5, and the median is ~8.5.

Oh wow, I want times like that. It's so annoying to wait 10 secs for startup and then have the real work happen in half that time. I wonder why mine is so much slower. What's your machine and how are you licensed (AGOL Named User, Concurrent, Single Use, Portal, ...)?

(I updated the code in first post so it will run in python 2.7 also)

is everyone in a rush today 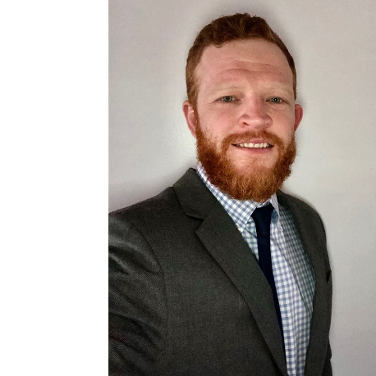 If you care about ArcPy startup times, it starts with sharing what your current licensing model is. 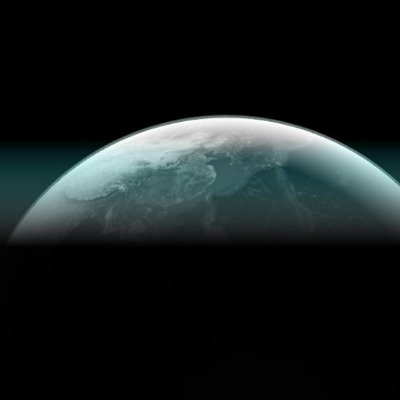 I surprised to see:

It always seems much longer that that.

You either had Pro open or was working with Pro earlier in the day.  If you reboot and do a cold test, i.e., without having open Pro, I am guessing it will be noticeably longer.

after a machine restart:

which is still faster than I would have bet on.  It always seems longer than that. Just restarted spyder and got: