Scripts works in ArcMap Python's window, but failed in the command prompt?

I have an ArcMap user that uses the script below.

The script works in ArcMap interactive python window but does not works in stand alone script mode (cmd).

It throws a RuntimeError while accessing a FeatureClass in SQL Server geodatabase.

What is not working in the stand alone script

What is working in the stand alone script

arcpy.ListFeatureClasses successfully returned the feature classes in the geodatabase.


1. Reinstall the ArcMap. Result: not working.

2. Suspected the environment variables. Tried to copy the sys.path of the desktop to the stand alone script. Result: not working.

3. By chances, we found the solution is to run the arcpy.GetCount_management twice (after the first one raises an error).

4. We're doing step (3) as a work around and still trying to reproduce the error.

It seems that there is an additional steps used by ArcMap to connect to the database, which is not present in the stand alone (cmd) mode.

What I want to ask

1. How to resolve the problems, what is happening there?

Figure 1 Displaying the first entry of the row in ArcMap’s Python window. 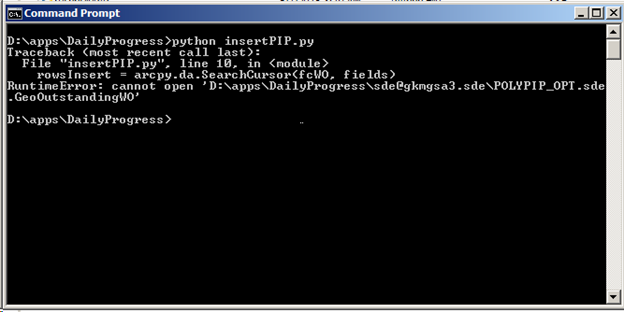 Figure 4 Using arcpy.GetCount_management() raise an arcgisscripting.Exception, but works if repeated after the exception. 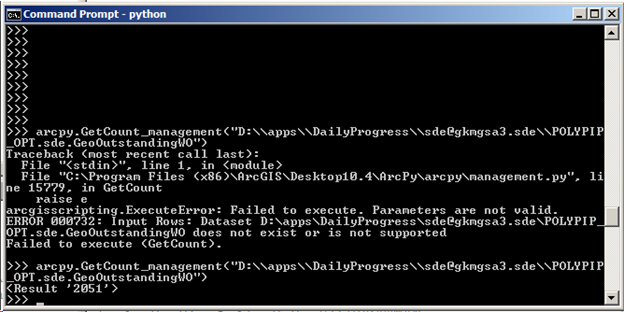 Figure 5 After exception was raised in figure 4, all of the subsequent code was working!

Thankyou for your attention..

have you got a python IDE associated with ArcMap?  It is almost like you have a disconnect with python.

I think the user has IDLE Python.

But the script itself is executed on the command prompt..