I have the following stand alone script but it deletes all the features in the feature class instead what I have in the query. It also only prints out that there is 9 records that meet the query criteria witch is not correct there are more than 9 records. Seems pretty straight forward but I am Not sure what I am doing wrong.

I also tried using updatecursor but I get the same results, it deletes are the features in the feature class.

I don't see where you actually make a feature layer after line 3 in the first code block.

Edited moments later: are you really using a shape file, because they don't support <Null> values....

Sorry about that, I had different variations trying to figure out what the problem is. Even when adding arcpy.MakeFeatureLayer_management it still deletes all the features. 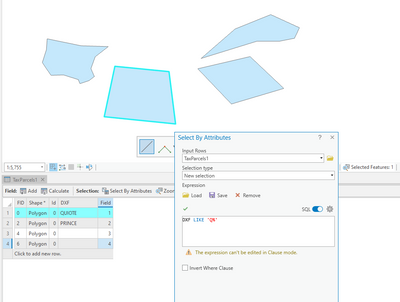 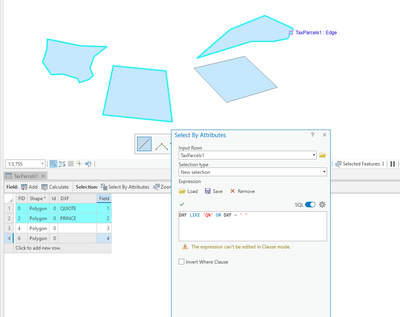 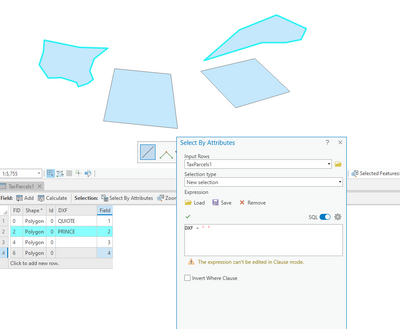 The file is a in filegeodata base, I exported out to a shape to test.

I restarted my pc and low and behold it worked.

If your data is in a FGDB why bother testing on a shapefile?

Because it wasn't working in a FGDB.