by Zeke
Regular Contributor III
I've looked everywhere I can think of for a solution, or at least similar problem, to this but can't find one.

The script gets a user entered value via GetParameterAsText(0).

The value normally contains '-' characters, a typical one taking the form Z-FY-12-34, for example. When I try to set a text field to this value, CalculateField apparently treats the value as a number, subtracting the numbers and discarding the letters; the value then gets set to something like -46. I'm not sure it actually subtracts, but it always returns a - followed by a number. Whenever I check the value in the script, it looks correct.

I'm guessing that maybe this is related to using r to accept a raw string, but I don't know how to do that with GetParameter..., and maybe that's not the actual problem anyway. Any ideas on what the cause is and how to fix it? Thanks.

by Zeke
Regular Contributor III
Thanks. I didn't think that would be necessary using the variable from a parameter, but very helpful to know.
Reply
0 Kudos 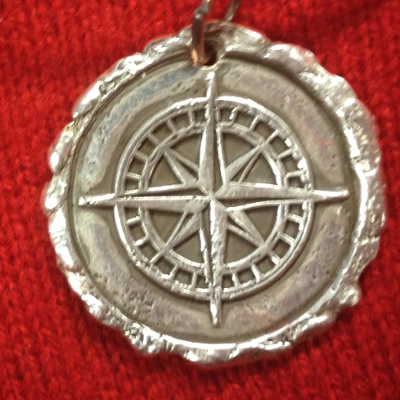 Did you ever figure this out?  I am trying to use arcpy.CalculateField_management to add the filepath and filename to a field and if the folder begins with a number, it distorts the name. For example a portion of the file path might look like:

I will want do calculations in other fields based on these values using the .split("\") function, so it's important that I get the complete, correct filepath.

Did you ever figure this out?

The answer is to quote the strings in the expression.

If you're having trouble, put some more detail (i.e some code would be good) in about your input values and how you construct the expression.

Also, don't parse paths with  .split("\")... Use os.path.split(your_file_path) which will handle all the slash permutations for you.

Here is what the code looks like (not sure how to add to this as a code sample, just as text.)  I've also tried adding an "r" in various forms in the CalculateField line, to no avail. When using the print function for the fc, the filepath/name appears as it should.

The parsing with the .split("\") was for a later field calculator expression, but mentioned because to indicate that it is important that the file path be exact.

Thank you, I was pounding my head against the wall on that one!

For example, say you wanted to calculate a string field to be something like r"A:\B\D.d", if you passed that to arcpy.CalculateField_management, the tool would only see A:\B\D.d which is not valid python (it's not quoted) and the backslashes wouldn't be escaped.  You would construct your expression as r'r"A:\B\D.d"'. There's a few ways to make this easier to get your head around with string formatting.

In simple terms, think about what you need to have valid python syntax, then wrap all that in quotes to make a string.

string split with backslashes need to be escaped ie "\\"

the differences are as in the example