In ArcMap when I set the Python script editor to Notepad++ (C:\Program Files (x86)\Notepad++\notepad++.exe) and open a script tool from a toolbox in Catalog with right click > edit, the currently open notepad++ opens a new tab in the existing notepad++ instance.

HOWEVER, in Pro 2.5, Pro opens a new instance instead of using the existing one.

Note the two instances of Notepad++ below (two windows):

Not such a big deal for notepad++ because it launches so fast, but I really like Wing and it's really slow if I have to launch it each time I edit.

Is this because my Notepad++ is 32 bit?  Or is this symptom of the multi threaded nature of Pro?

Did you try the 64-bit version 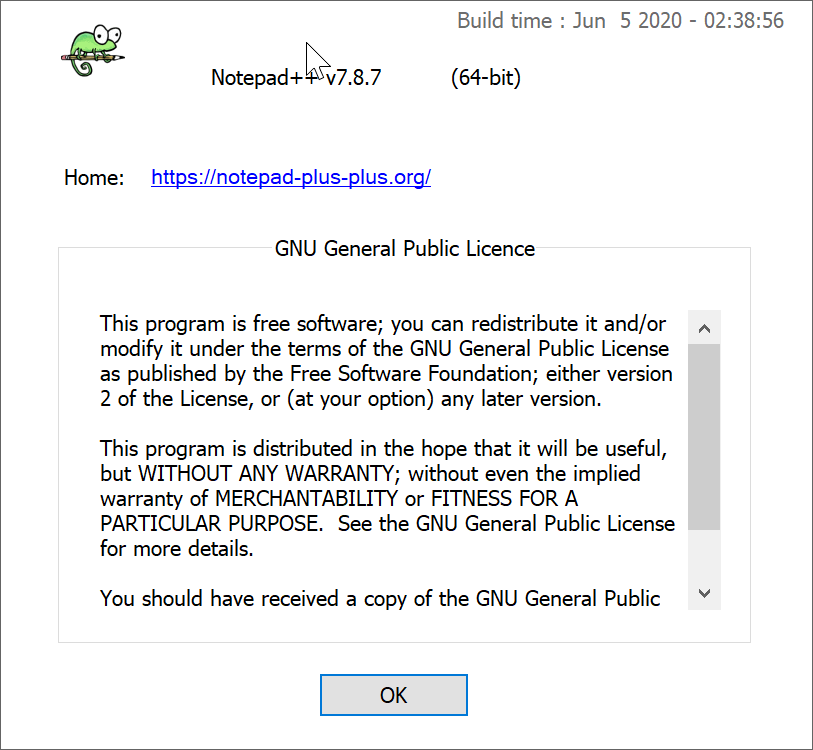 Yes. Did not help.

I downloaded the 64 bit version of NotePad++

Opened Pro, went to backstage. Set the 64 bit version to be the editor in Pro

Then in the Catalog window I right-click > Edit a script in a toolbox I get a new instance of NotePad++ x64, does not open a new tab in the editor like ArcMap does.

Why does this work in ArcMap but not in Pro without any special settings?

UPDATE Note, this did not help. I made the setting, still getting new instances.

Dan, have you actually tested this and gotten it to work or are you just posting me links?

I am going to ask tech support and report back.

I use Spyder and haven't used ArcMap in years... just looking for possible checks....

I will cease then

I do know that when I open a *.py it doesn't launch a new instance, but I use it as a text editor and not a python ide

Hi Curtis, I tested the workflow you gave above and was able to reproduce the issue. I am not sure if this is something expected or perhaps an equivalency bug, but I'll own your case Support side and we can go from there!