I am new to the ESRI js 4.15 API. I wanted to change my basemap from "topo" to a National Geographic Style Base Map as it is more fitting to my Application. When I use the following piece of code

map = new Map({
basemap: "national-geographic"
});
I get this type of a basemap which is not same as the one that is rendered when compared to the National Geographic Style Map from the basemap Gallery. 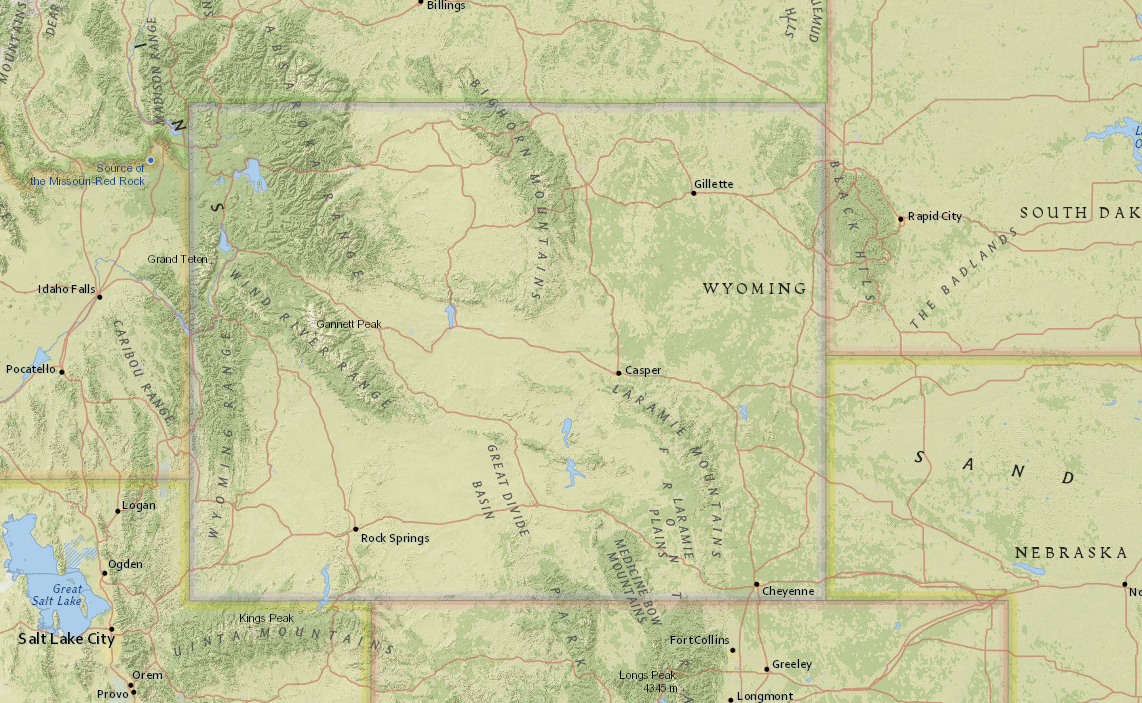 When I use the National Geograhic Style Map from the Basemap Gallery, I get a different looking basemap as follows. Can anyone help me figure out a way to get the basemap that Looks like the one from the Gallery than the one before.
I need the basemap as the following: 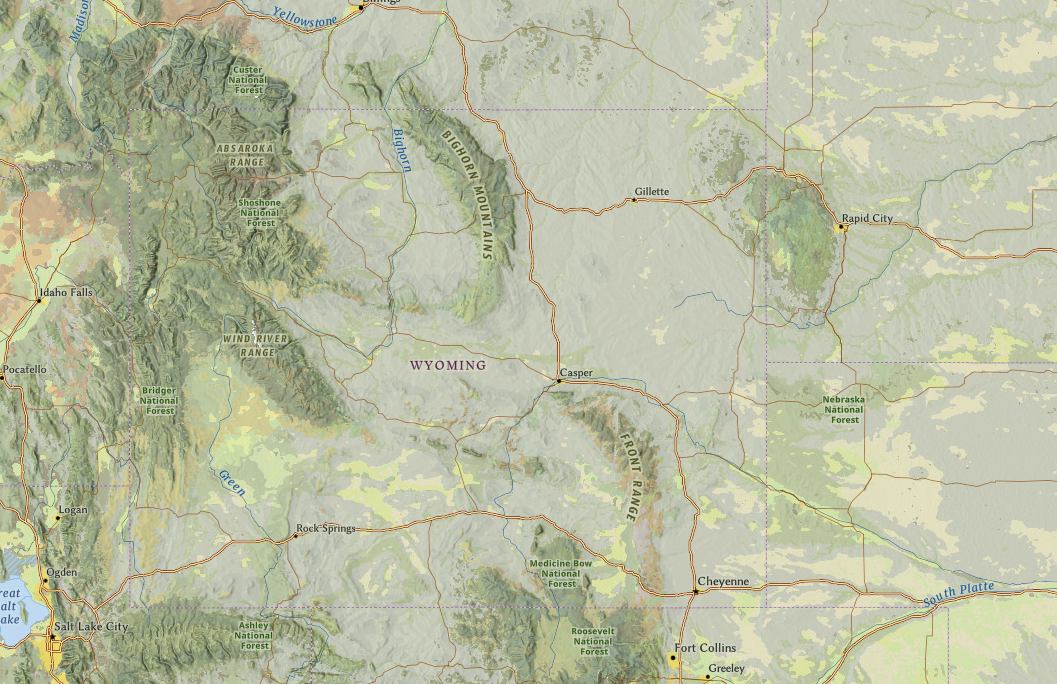 ESRI has updated basemaps for a number of the traditional styles that are based on the new "vector tile" basemap technology (that may include a backdrop of hillshading as well). I think it likely that one of the maps is a "vector tile" version, and the other one a raster tile basemap.

These two variants, although looking somewhat similar, are not exact copies (either through choice by ESRI and limited restylying, but probably also largely due to inherent limitations on vector tile styling: some symbology and labeling options cannot be translated to vector tiles).