I'm experiencing some difficulty clipping some rasters to the intended extend. The rasters that I have are USGS 7.5 minute topos that I downloaded from Topoview in TIF format. I'm using the USGS quad grid shapefile to clip the rasters and remove the margins so that I can seamlessly display adjacent topos in my map document. This method worked great for me when I clipped the first dozen or so topos. Here is an example of two adjacent topos that I clipped the collars off of. You can see a faint line down the middle where the actual seam is. 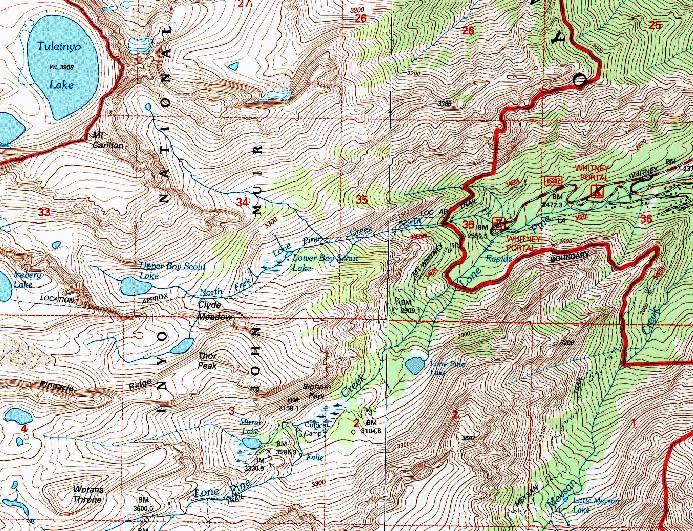 After several successful applications of this method, I went to clip another topo map that I downloaded from Topoview, but unfortunately a portion of the margin remained. I will walk you through the steps that I took, and hopefully someone can help me figure out why this method is no longer working for me. 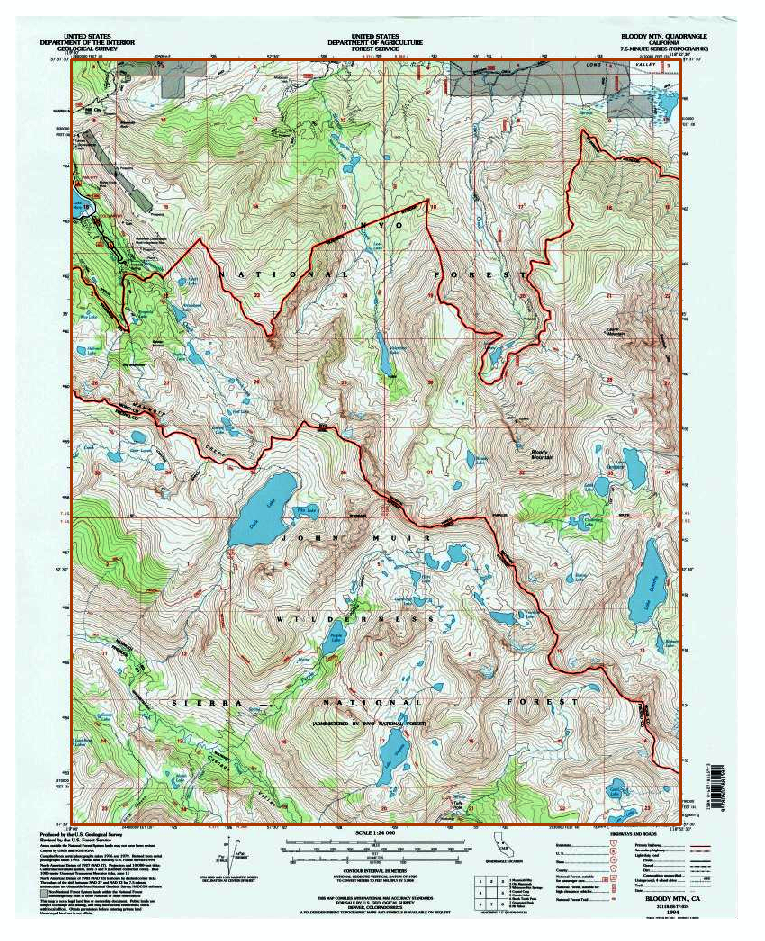 Next I opened the Clip tool from the Raster Processing Toolbox, specified the input raster, the output extent (the shapefile), and the output raster dataset, and then clicked OK. 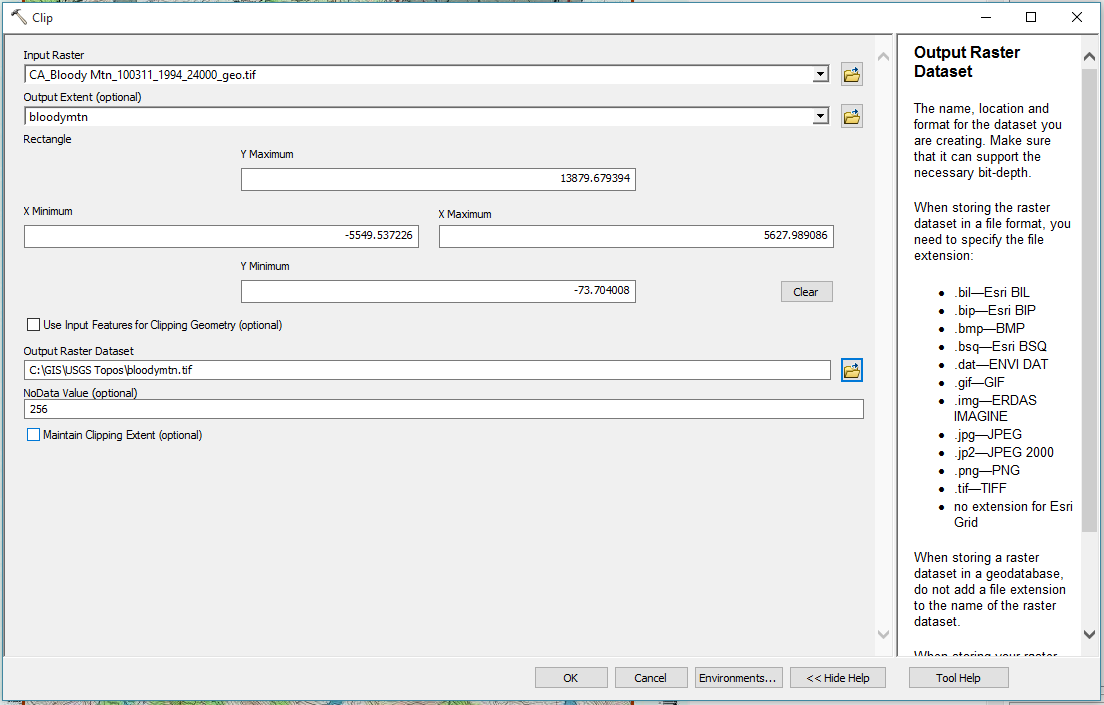 As you can see from the output below, a portion of the raster remains outside of the boundaries of the shapefile (red lines) that I used to specify the clipping extent. 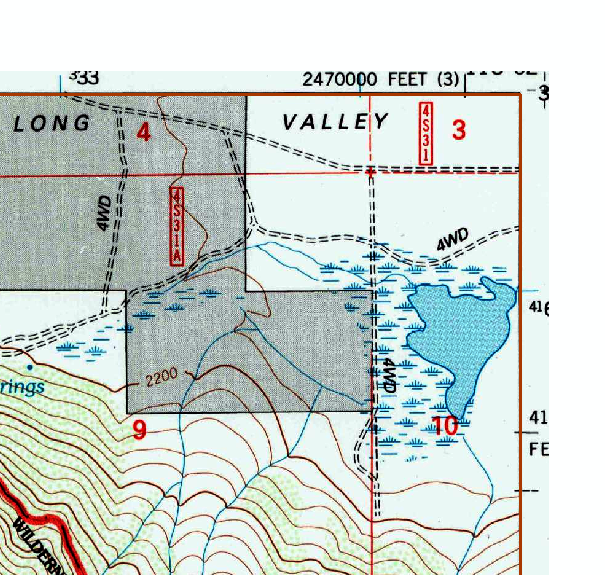 I cannot figure out for the life of me why this method worked several times and then seemingly randomly quit working. I even tried clicking the check box to "maintain clipping extent", but that did not solve the problem.

Does anyone have any ideas about what I might be doing wrong?

I am reasonably sure that the coordinates are from the shapefile that I used to clip the raster. Is there a way to confirm that?

Okay. This helped. I think I'm good to go now.