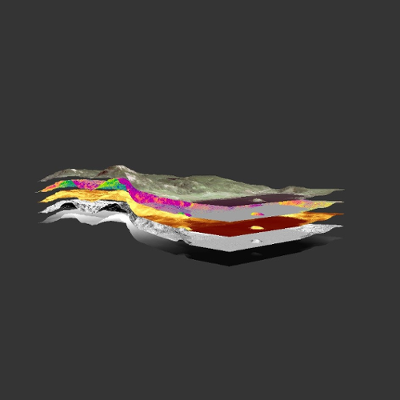 by MattSayler
Occasional Contributor II
I have a python script that copies a network dataset to a file geodatabase for use by a third-party app. One of the junction feature classes has to have all the features deleted for reasons not worth going into. Ideally, I'd just remove it from the network, but the network would have to be dropped and rebuilt (we're at 10.0, so no remove empty feature class tool).

Normally, when manual deleting a junction feature at the intesection of edges, a net junction is automatically created. However, it looks like when using the DeleteRows tool in a script, this doesn't happen.

Is there a way to get the network to add the net junctions, or is there a better way to do the delete that will create them automatically?
Tags (3)
Reply
0 Kudos
0 Replies