Why do polygons transform when appending from File Geodatabase to SDE?

I realise that the append tool is supposed to project your data as needed, but when I am using append it is actually changing my data in different ways.

When I append from the file geodatabase the following things happen:

1) my polygons generalize and no longer hold the same shape

Here is a screenshot of the lines and polygons, the lines are exactly the same as the borders to the polygons: 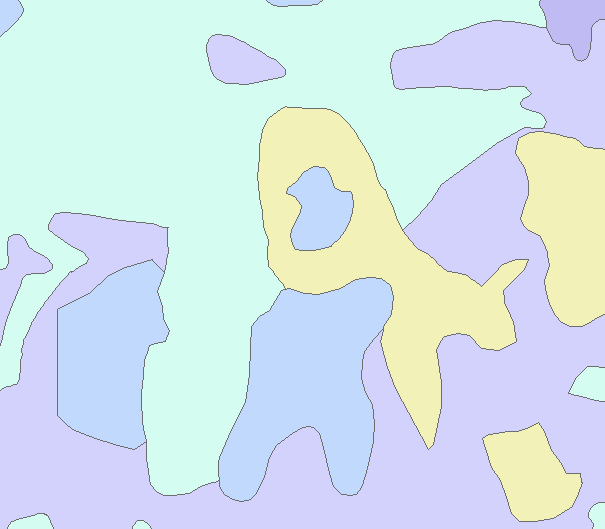 After appending the geometry into SDE here is what it turns into what looks similar but has changes like this: 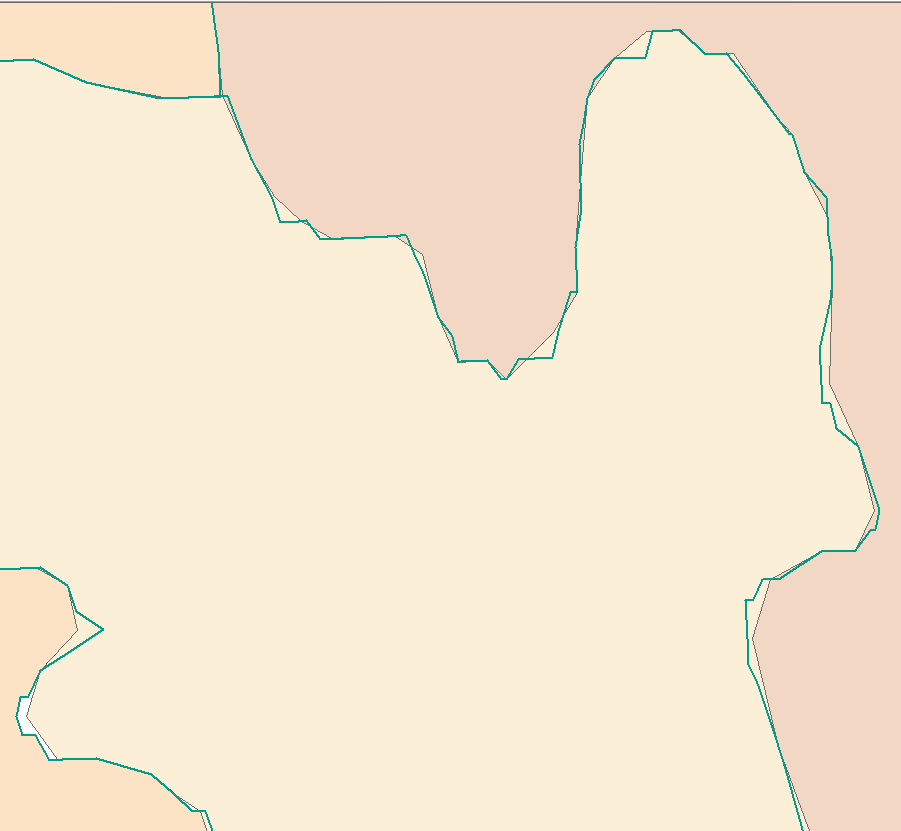 So my question is Why?

I have tried the following, all with the same effect.

1) tried copying and pasting within the Arc editing environment, transforms the polygons and lines in the same way.

2) re-projected the data first into geographic (successful and no transformation apparent on the data) and then appending it into SDE.  same problem occurs with the polygons and lines.

3) tried copying everything into a new geodatabase then appending from it into SDE and same problems with the polygons and lines.

So what am I missing here?  What could the issue be.  I've already loaded over 80 maps into this dataset without issue from the same coordinate system, so what's going on in the background that is causing this.

Any help on this is appreciated,