Add an Esri Vector Basemap to Your App 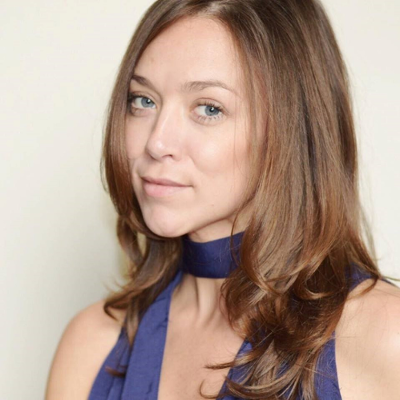 Add an Esri Vector Basemap to Your App: By DCarroll-esristaff: The Esri Startup Program hosted a technical webinar, Tuesday, August 23rd, 2016 titled, Harness the Power of Vector Basemaps with Esri, offering emerging partners a chance to learn about how to boost the visual experience in their apps with Esri Vector basemaps and layers. Doug Carroll from Esri discussed the different vector basemap offerings, the global coverage, how to customize the style of your basemaps and how to develop with this awesome content. Guest speaker, Todd Berry, CTO of Snaptrends, an Esri partner and successful small business will elaborate on why they chose to implement Esri Vector Basemaps in their product offering. View the recording here: attendee.gotowebinar.com/recording/8277590103654127106. View the slides here.

Why Use Vector Tiles?

As technology continues to evolve it’s important to consider when implementing new product improvements or features is truly a good fit. This is something Todd Berry, CTO of Snaptrends did immediately after Esri released vector basemap services.

Developers like Todd are now exposed to dozens of layer types such as feature layers, vector tile layers, hosted tiled layers and visual objects like Web Maps and Web Scenes. With so many different types, important decisions need to be made.  To help developers make the right decision, the Esri Startup Team decided to draw special attention to vector maps (aka vector tile services) because we think they’re an invaluable asset to create an impressive visual experience.

To recap the webinar, we’ve outlined some important details to evaluate, starting with asking when it’s right to implement vector mapping:

Consider vector maps when the following requirements need to be met:

When should you not consider using vector maps?

Now if you’re feeling a little lost thinking about vector maps, that’s ok. Let us explain what vector maps are. If you think textbook you may be thinking vector maps are discrete data projected into a geographic space. That is true, but it leaves out how vector layers are implemented inside web, mobile and desktop clients. The fundamental difference between vector maps (as in vector tile layers) and the variety of other forms of vector layers is in how rendering and data parsing is implemented– aka it’s the code behind that makes vector tile layers different from feature layers, KML, GeoJSON, etc.

What are vector maps?

What is the difference between Esri vector basemaps and vector maps?

How can I create my own vector tile data using feature classes and shapefiles?

With these details now listed out, we hope the process for choosing vector maps over other layer types becomes a bit easier. Keep monitoring the Esri blog series supporting vector basemaps, blogs.esri.com/esri/arcgis/tag/vector-basemap. Lastly, please do check out our Vector Basemap gallery, arcgis.com/home/group.html?id=30de8da907d240a0bccd5ad3ff25ef4a. All the vector basemaps there are ready for use and can be plugged into existing Web Maps or put into a custom application.  Happy mapping!