Is there a code to auto populate a field with alphanumeric values in ascending order? 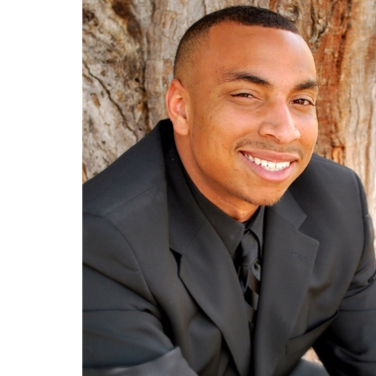 I have a field named FacilityID and it contains alphanumeric values that need to be populated in ascending order.  Our current work flow involves "X-ing out" the last four digits, then sorting the field in ascending order, and then finally going one by one and manually filling them in.  For example:

Is there a code that can auto populate the last four digits in ascending order? We would also need to specify which number the auto populate will begin at; in this case it would be starting at 1006 and then +1 after that.

The attribute assistant as a method called Autonumber as well as GenerateID; not sure if deploying the AA would fit into your workflow or not....