Unable to move or rotate line features. The coordinates or measures are out of bounds. 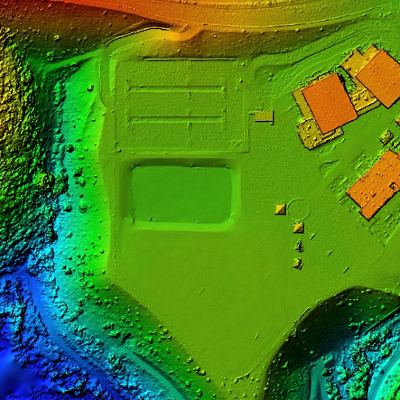 The error message from the Rotate tool says: "The feature(s) could not be rotated. The coordinates or measures are out of bounds."

As an alternative, I attempted to move the line features to an area with existing features. The same error occurred for the move/edit tool in ArcMap. "The features could not be moved. The coordinates or measures are out of bounds."

Screenshots attached for both errors.

I'm not clear on your workflow. You might want to try using the spatial adjustment tool, or the georeferencing tool on the oriiginal CAD data if you need to move CAD data in a "local" coordinate system to a projected coordinate system like a state plane zone.