This has been added to the most recent release - please enable the new selection tools and hover to get help. 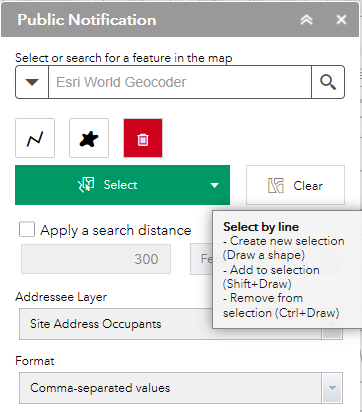 Thanks Chris. I have added newly added selection option however it is not working for me and my co-worker in public notification widget. It doesn't allow to select a feature from map.

Do you have a feature layer configured in the search? 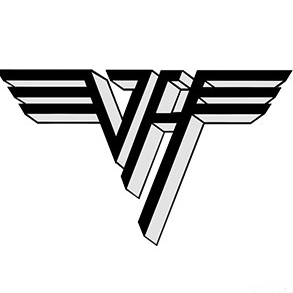 Actually these selection tools do not work for what the original question asked.  I believe the original question was to add or remove from the "selection set".  So after you create the buffer which selects the parcels within, we would like to remove some of these parcels that was selected or add some parcels that were not selected from the buffer.  The selection tools do not do that.  The selection tools will only remove the original selected parcel that was selected before the buffer.  Or if you shift-draw and add another parcel it selects that parcel and creates a buffer around that (now we have two parcels with buffers).  That, to me, is not what users want or are expecting.  They are expecting to remove from or add to the final selected set after the buffer is created.

This was explained to me by ESRI tech support after I couldn't get the selection tools to work properly for me.  I believe this functionality existed on the stand-alone public notification application before it was converted to a widget in the appbuilder (I could be wrong but I deleted the stand-alone after adding the widget so I can't go back and verify). 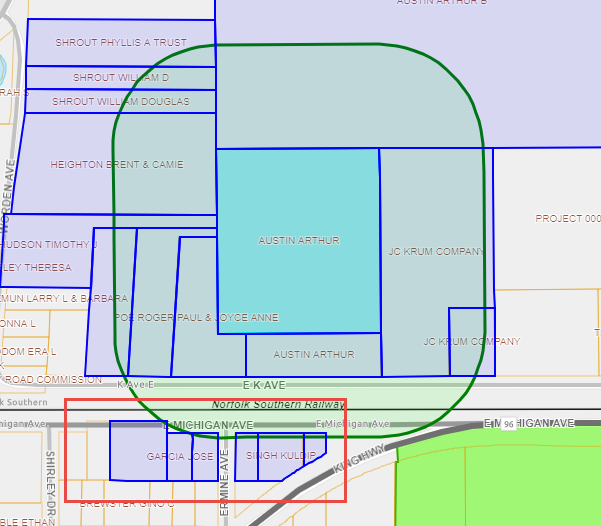 This is my issue as well. I have one parcel selected and a buffer applied. But I would like to remove the sub-selected set of parcels in the red box. this can't be done in the current design.

Thanks for all the comments on this issue, we've logged it as an enhancement.

Do the results of the Public Notification get added to other widgets that might be a part of your Web App Builder app (e.g. Attribute Table widget)?

Has there been any progress on this issue?

This has been implemented.