Are there any updates or a timeframe for fixing the survey123 feature reporting issues? We desperately need to print feature reports using Enterprise 10.8 and cannot do so after the July 3rd update.

This is the error received after trying a default template that I downloaded from the survey123 "manage feature templates" dialog.

This behavior just started after the most recent updates to feature reporting. 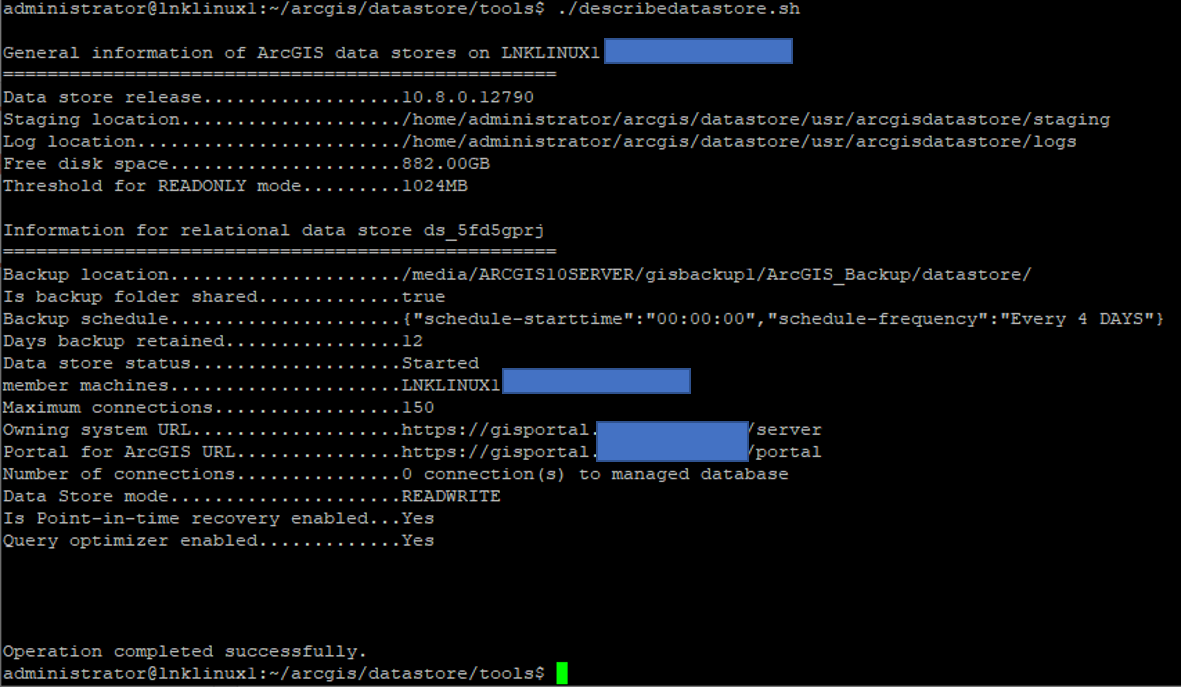 I looked at the REST endpoint of the hosted feature layer that was created by publishing the Survey123 Connect Survey, and it says pagination is supported, See below. 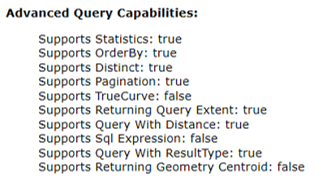 After more testing, the supportsPagination error I'm receiving is due to a conditional statement in the feature template, (see below). Since we cannot include photos in Enterprise feature reports, we print the photo filename in a table of the feature report.

In the S123 form (below), the yuma_photos repeat contains an image question and a hidden photo_name question. If an image is captured, it's filename is copied to the photo_name field. A join() is used outside the repeat to add all the filenames together in a comma separated string and stores them in photo_tally.

The inverse is also true. Using the original feature template that contains the ${if photo_tally} section, then exporting a feature report for a record with NO yuma_photos repeats; it's successful.

Are image type questions inside a repeat no longer supported in feature reports?

It doesn't look like the feature template help docs have been updated for awhile now.

Should I open a support case? We need answers as to why feature reports stopped working after the latest release.

Thanks for your feedback and the detailed information.

Since you mentioned that it's ArcGIS Enterprise 10.8 you are using, I can confirm and share the details that this issue is caused by the combination of the following two:

From Survey123 perspective, we are trying to figure out a workaround for the issue in ArcGIS Enterprise 10.8 so it will not affect feature report users.

Thank you for the detailed explanation.

One of the reasons we updated to 10.8 was because queryAttachments was added, the attachmentInfos method of retrieving files added clunky code IMO.

I find it hard to believe someone would have more then then default maxRecordCount = 1000 attachments. But I guess it's difficult to get the length of the queryAttachments json return (necessitating/not the need for resultOffset and resultRecordCount) without first sending the request.

Perhaps remove resultOffset and resultRecordCount params from queryAttachments in the beta site, just to get reports running until 10.8.1?

I can see the hesitation in editing the new s123 release since it uses the 10.8 documented procedure. The real fix is updating to 10.8.1 that has the bug corrected. The question is, when can we expect 10.8.1, is it weeks or months away?

Thanks for the suggestion.

We are working on a workaround in Survey123 to bypass the issue in ArcGIS Enterprise 10.8. In details, if supportsPagination is false or Enterprise version <10.8.1, we will eliminate the resultOffset and resultRecordCount in the request of the report engine.

This workaround should be available soon on our Beta website first, if it works well, it will be planned for the Production website later this week.

Looks like the beta site has the fix now. I successfully exported a feature report for a record that previously failed with the supportsPagination error.

Yes, the workaround is on the Beta website now (planned later this week for the Production website), thanks for the confirmation.