I am encountering a problem where my survey gets stuck when trying to send with the spinning wheel and "Getting Service information" then the name of the 2nd of 2 related tables.

Based on other threads for similar issues, I've rebuilt the entire geodatabase, and overwritten the feature service, I've updated and republished the survey, but this continues to happen. I can't get any surveys to upload.

I had this working fine previously, but I had to update the feature service and ended up making a whole new survey based on the old one but referencing the new FS.

Is there any way to troubleshoot what is going on? I'm running v3.2.265 on ios. The feature service is hosted on AGOL, and has 2 related tables which are populated by the Survey. The hang appears to be on the second of the 2. The 2nd table is referenced in a repeat in the form, but it doesn't matter if I add data to that part of the form or not.

I'm able to create features and rows in the related tables in ArcGIS Pro with no issues. Since I've already rebuilt everything, I'm not sure how else to figure it out.

Are you using repeat count on the repeat questions? Are you trying to edit existing records via the Inbox or Sent box? If so this could be related to a known bug currently identified.

Does this issue happen on all devices and OS versions, or just some?

Can you share a copy of the xlsx file so we can take a closer look?

Hi Phil, I've only been able to test on iOS. Trying to add new records, not edit existing.

I originally built this survey on another feature service, but needed to update a few minor things (fields stayed the same). So I made started a new survey based on a revised copy of the FS in Survey123 Connect, and copied and pasted in the rows from the survey and choices Tabs. The original survey with the original FS is working fine.

I'd be happy to share a copy- how should I do that?

It sounds like you have made a change to the copy of the xlsx form on the new survey you created that is not compatible with the existing feature server? Is the submission_url on the settings sheet the same in both xlsx forms?

What other changes did you make?

You can upload the xlsx file direct to GeoNet via the "Use advanced editor" option (available when you select reply to post in the top right hand corner when in edit mode). If you are unable to upload or prefer not to share your survey publicly, I can send you my email address via private message so you can email it to me?

So, the first try I attempted to make a copy of my feature service, move it and rename it...Then made a copy of the Form and tried to edit all the various references to the feature service to point it to the new version. I never got that to work, so, bailed on it.

The new (not working) xlsx is attached.

I published your xlsx file to a new feature service (created by Connect) which automatically created the layer and related tables. I had to remove your submission_url as obviously can not access your existing feature service.

Submitting to the feature layer and tables worked without errors, therefore the configuration and settings used in your xlsx appear to be ok and the app honours the way it is set up. That makes me think there is a difference the xlsx form you are using the existing feature service. The schema based on the xlsx file looks as follows:

Does the feature layer and table names match this? 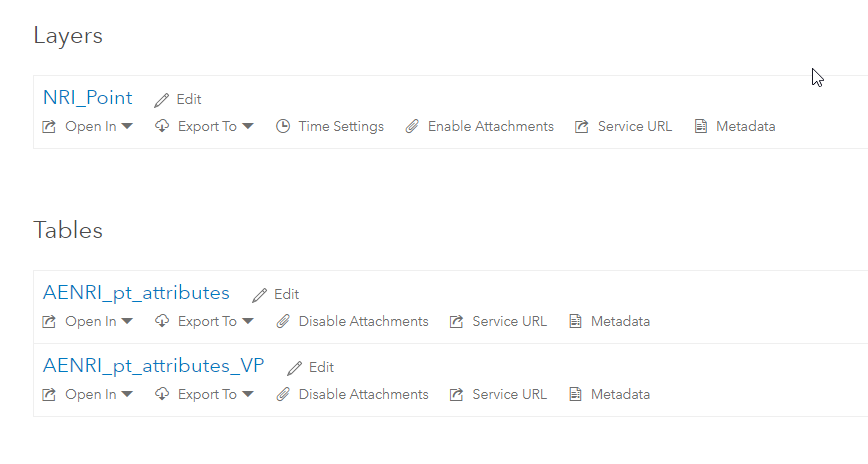 I do believe it matches. I hadn't thought of creating a feature service from the form, but it wouldn't include the fields that were not used in the form...so probably wouldn't be a good workaround in this case. (ie. the passover fields from Collector, and a bunch of GPS metadata fields, etc.)

You could always add those fields to the initial xlsx form when you first create it so they get added from Connect, then remove them from the form so they wont get used but exist in feature service.

Or you can use Pro or AGO to add the fields after you have published from Connect also, if they are not in the form but are in the feature layer or table, they just get ignored.

Is there a reliable workflow for re-using a survey schema on a new feature layer/related tables that has the same field structure as the original? I expect this will be a recurring need for us. Rebuilding a feature layer from the survey form each time will be quite cumbersome and time consuming as a number of additional fields are required but not included in the survey. 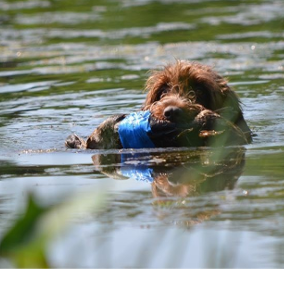 What's the bug you referenced below? I have a survey that contains related records but that are not being edited via the inbox or sent box.  The related table might have records added during the survey depending on the conditions in the field.  When I collect a brand new point and submit, the survey hangs on one of the related tables.  No error message.  The survey just keeps chugging away.

Are you using repeat count on the repeat questions? Are you trying to edit existing records via the Inbox or Sent box? If so this could be related to a known bug currently identified.

Does this issue happen on all devices and OS versions, or just some?

Can you share a copy of the xlsx file so we can take a closer look?