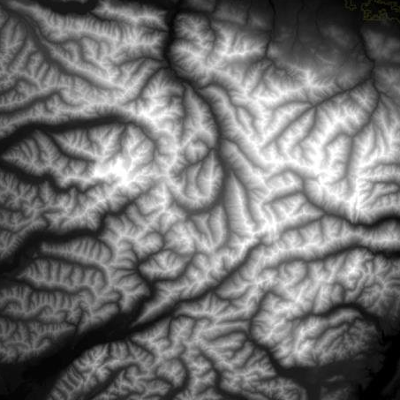 Since 2018 I've been using Survey123's custom URL scheme to launch Survey123 forms from other Survey123 forms to create a hierarchy of parent-child forms/data layers. This allows me to make a complicated system of forms modular and avoids some problems that arise using Repeats (the major one back in the day was that you couldn't do nested repeats admittedly having since been changed).

When doing this I had been able to successfully pass data from multiple fields in parent forms to child forms using the well known format (e.g. arcgis-survey123://?itemID=36ff9e8c13e042a58cfce4ad87f55d19&field:surname=Klauser) as described here.

Specifically I've been using the calculation parameter of XLSFORM to assemble the URL and create the link as a text question type to dynamically pass field values (text and numeric data types). Here's a typical example using the concat function:

However, I'm now seeing this failing in my forms. The correct Survey123 form will launch when the link is clicked, but no survey data is being passed. After failing to get this to work for one form a user reported a problem with, I decided to check out other forms that have been working-- they don't work now either. Then I started trying older versions of Survey123 field app (I keep old versions installed on my desktop for this purpose). Long story short, the URL scheme's worked as expected up to version 3.2. Version 3.5 and 3.7 are failing. Most likely this wasn't reported earlier since most of the forms I use this functionality with get used in the spring and version 3.5 came out last summer. However I really need this working for upcoming spring surveys. I should mention that I use the field app almost exclusively-- so this all pertains to field app, not sure if web app showing the same problem.

Has there been some kind of change to the way Survey123's URL scheme works?

Apologies for the delay- this is related to comment at https://community.esri.com/groups/survey123/blog/2016/07/30/understanding-survey123s-custom-url-sche... ?

Can you describe how your users are filling in the data and then clicking on the link?  I think I see a possible issue when the user types a value in a question and then clicks the link without going to any other question - that is not finalizing the question values as the user is not moving to another question.