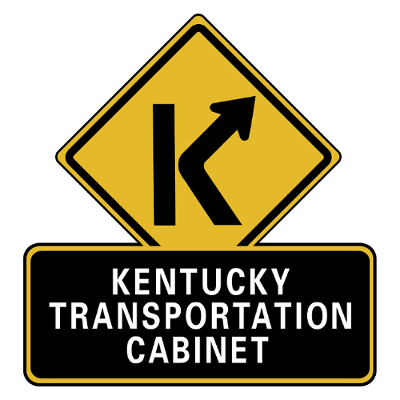 Hello - we're publishing multiple surveys for the COVID-19 response within KY and I'm coming across a similar error when trying to make updates to the surveys once they've been published.  I'll make a change to a published survey which I know is allowed (like adding a text field or making a question NOT required) but when I do - Survey123 Connect  warns me the changes will wipe the survey.  The error message is pasted below. 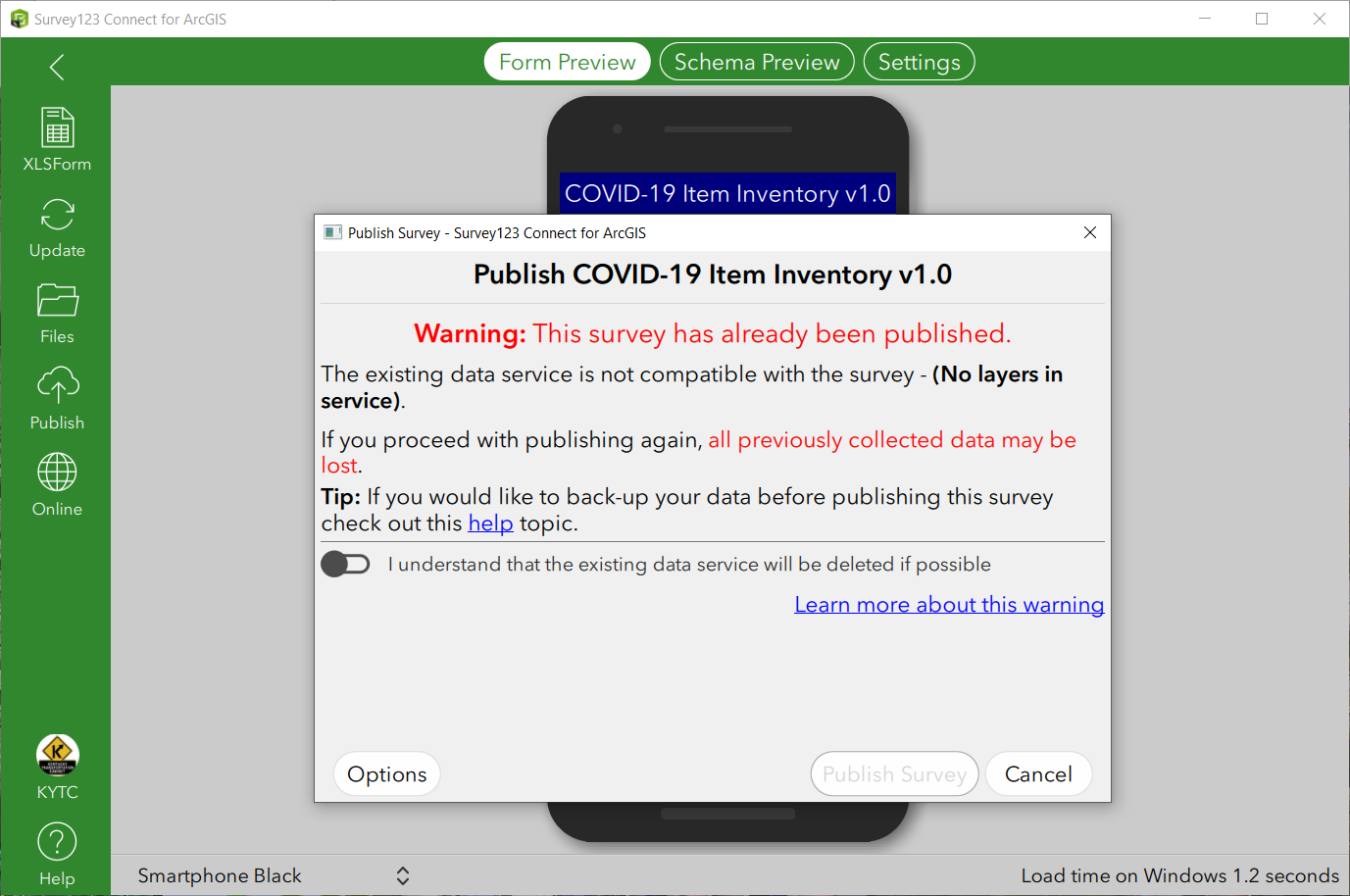 These surveys are published from the XLS form and are not writing to an existing service nor are we using enterprise.  When making small, needed changes we cannot wipe the existing data so we've been having to forgo needed changes which normally should be able to be published.  In the last week I've had this happen on two surveys - one did have repeats within it so I assumed there was an issue with that but this survey in particular does not have any repeats and I was not changing anything which would wipe the existing survey - I wanted to make a required field not required.

I authored the survey in Survey123 Connect and we are on version 3.9.120.  I will say I've only received this error on  surveys I've published with this version of Connect - I don't know if it is a bug.  We do have a version on the survey which I haven't used too much before but other than that it is the standard geopoint, barcode, image, text, and date fields.  No repeats, some of the fields are use an esri type of null so they don't write back to the layer, and there are quite a few calculations and relevants.  Folks can submit to the survey without a problem or error but I cannot update it at all.  Any advice would be greatly appreciated.  Thank you!

First, I want to check to see if this problem has resolved "on its on" - there were some issues with the hosted feature services earlier today - see ArcGIS Online Health Dashboard .  The error you are seeing may have been caused by that.

Second, given that error, can you verify that the feature services were published originally by looking at the Item Details and verifying that the layers are present?

The issues have not resolved on their own - I'm still getting that error message when I try to republish the layers.  The item details also show the layers are present.  Please let me know what to do from here - thank you!

Just ran into this same issue.  Is there any update on this?  Or do we have to republish the Feature Service with a fake spatial layer included just to prevent the error?