If you are a member of multiple portals e.g. ArcGIS Online, ArcGIS Enterprise etc you can have survey forms from different sources within the application. To submit data you need to be signed in to the correct portal. It would be helpful to only show survey forms in 'My Surveys' based on the signed in active portal. 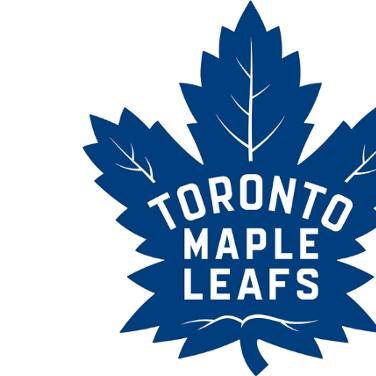 On a similar vein as above, I was testing some new surveys that are soon to be being deployed with a co-worker today and I am looking to find out if the following is expected behavior. We were using a tablet that will be a shared device used in the field. I (admin) had downloaded several surveys that are not shared to the co-worker i was working with. When i logged out of Survey123 and my co-worker logged in (not an admin), ALL of the surveys that I had downloaded to the phone were visible to my co-worker even though they have not been shared with him. He was able to open these surveys and collect data. He could not upload the data as the Getting Service Information window just spun and spun and eventually S123 had to be closed to clear the error. Is this the expected behavior? Are there plans to separate user accounts (similar to C:\users\yourname\) on a windows machine so that only shared surveys can be seen by different users that login to a shared device?