We use survey123 for a handful of different field tasks, most of which revolve around construction.  All of the surveys and report templates include a repeat that allows users to collect photos and locations, eventually printing them out in the automated report that includes a reference map.

Often times, the basemap (OpenStreetMap or ESRI Imagery) does not give much context before we're working in a rural area and the imagery does not show recent site changes or construction.  Because of this, I like to include parcels/taxlots to help give context and a little more detail to reference.   We always want to show the current status of the frequently-changing taxlots, so I am normally using the hosted & maintained taxlot layers from the county or state GIS departments.

These are very often unavailable at various times throughout the week while changes are being pushed online.  When this happens, the entire report generation fails.  It's happened often enough that I've just removed the taxlots from all of the basemaps because it's difficult to resolve when I'm in the field or on a road trip.

tl;dr - It would be great if unavailable layers in the basemap that's being called in the feature report template would be excluded from the maps rendered in the report, instead of causing the entire report generation to fail.  (Some form of a notification would be great as well.....maybe an esriWarning that could prompt a trigger in integromat?).

Some of the examples below show how different layers are used in the report's basemap.  I'm including a few at lower zoom levels to give an idea of how many taxlots would be included in these if I hadn't removed them from the report template.  In those cases, map rendering would fail even if there wasn't an issue with the data source itself. 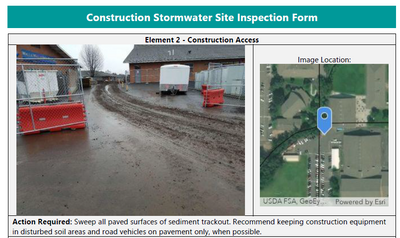 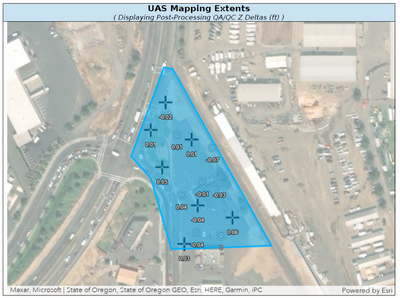 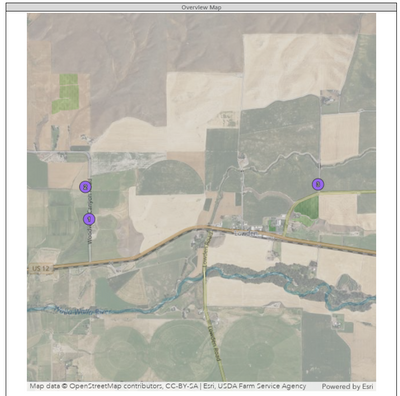 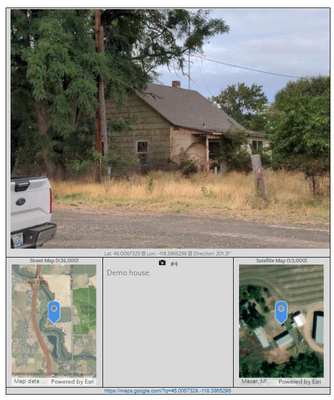