Audio Alerts and Sounds In Collector and Survey123 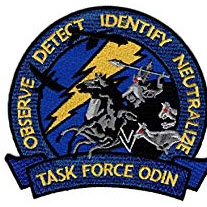 It would be extremely helpful for field data collection to have audio alerts and sounds to assist the field worker when using Esri's mobile apps (e.g., Collector, Survey123, Explorer, Workforce, Navigator, etc.).  For example, in Trimble's TerraSync and Esri's ArcPad, a user can hear sounds when conducting various field data collection tasks.  Being able to hear and audio "beep" when collecting GNSS position estimates while traversing a polygon or line will help the user know whether or not they are in fact collecting position estimates without having to look at their device screen, thus increasing safety.

Other sounds such as a beep when a feature is stored will also assist the user in knowing they've completed editing to a given feature. Further, being able to customize the sounds (similar to customizing personal ringtones) will allow the user to pick sounds they prefer. 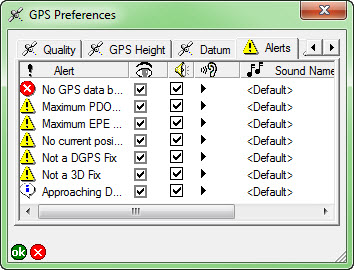 Also, having a sound when averaging a point is complete would be helpful.

Vote this up guys!!