The Survey123 Early Adopter Community (EAC) helps you access the latest Beta builds of the software. You can sign in with your existing Esri account and gain access to software downloads, documentation on upcoming features and discussion forums.

The Early Adopter Community is critical to Survey123. It allows the development team to share with you early access to the software for user testing and feedback. This feedback is used to refine new features and fixes before they are made available under general release. EAC offers you a great opportunity to try out your own surveys and workflows with the Beta software and anticipate any issues that may arise in upcoming releases.

We have just updated EAC with new Beta versions of Survey123. Below is a list of some of the Beta features and when we estimate they will be available.

We released Survey123 Feature Report capabilities back in July 2019. EAC will give you access to the Beta builds of the Survey123 website, which include new options to:

You can try out all of the above through survey123beta.arcgis.com. When testing the new PDF and report preview capabilities, please report your findings (positive and negative) in the new Survey123 website forum in the EAC website. We are targeting late January 2020 for the release of both of these features.

The latest Beta builds available include support for: 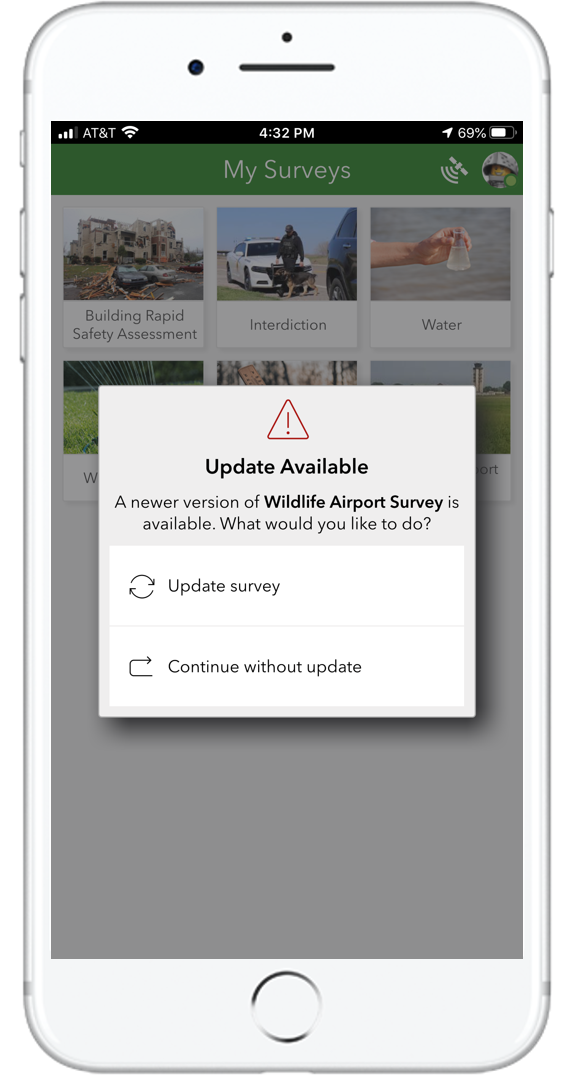 The Beta builds of the Survey123 field app are also useful for you to test your existing surveys. As much as we do our best to ensure backwards compatibility with older versions, your own testing can help highlight issues we may never find on our own.