Starting with the 2015 June update (Children's day release), Survey123 for ArcGIS supports the instance_name setting in XLSForms. Technically, this setting defines the form submission name as described here.  This setting, if used correctly, will help field users uniquely identify form submissions. This is particularly useful for people who keeps collected data as drafts for later review before actually submitting them.  It can also get handy if you decide to look back at the history of forms submitted in the Survey123 app sent box.  If you ever configure your survey with an Inbox, then this setting becomes a must-have.

Say for example that folks are performing hydrant inspections in the field using the Survey123 app. Say that field crews like to keep their inspections as drafts, because they want to collect info in the field quickly, but want to complete some information such as the estimate of repair costs later, before submitting the final form.

By using the instance_name setting, the author of the survey can control what information is used to uniquely identify surveys in folders such as Draft, Sent, Inbox or Outbox. For example, in our Hydrant Inspection survey, the drafts box could look something like this: 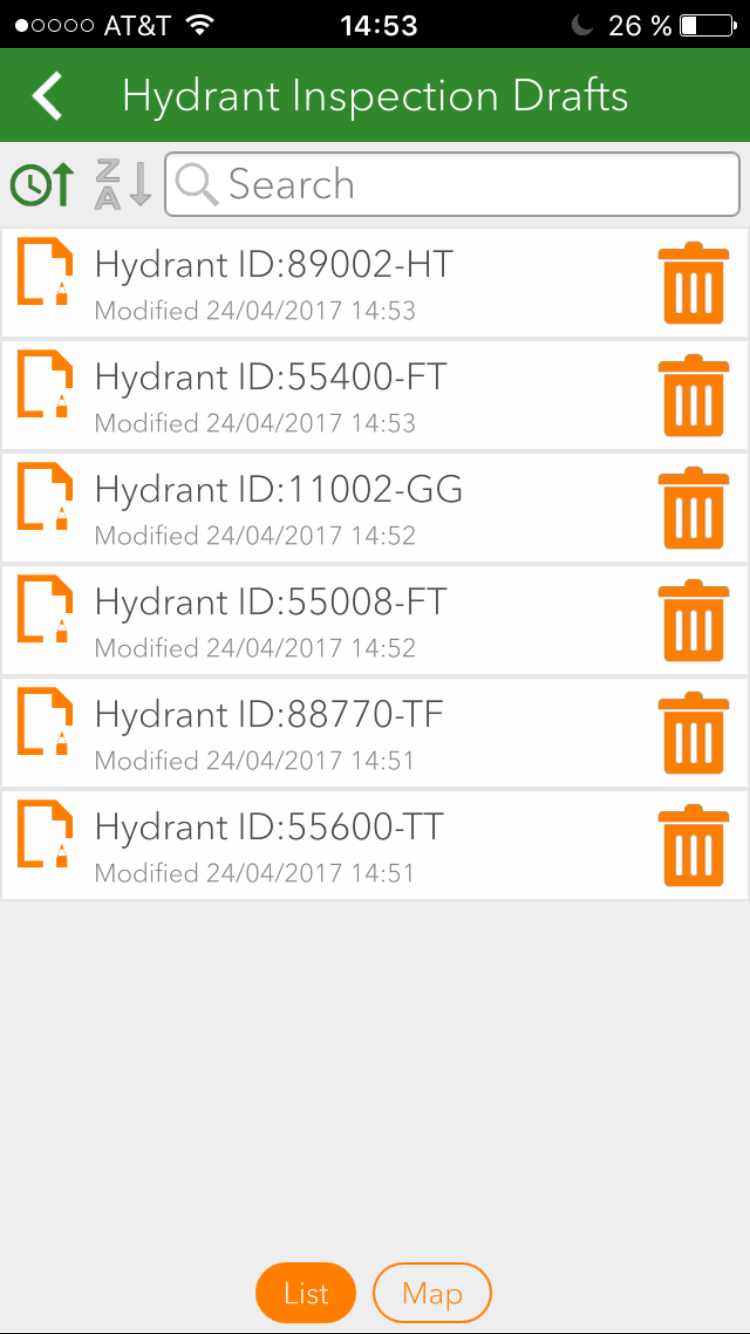 Note that every entry tells us what is the unique ID of the hydrant.  Now it is easier for people to look into their drafts, find a particular form and update it appropriately.

Note how in the Settings worksheet of the form, the instance_name column was filled with the expression:

The operator concat simply concatenates the string literal Hydrant: and the value of the question HydrantID.  You can concatenate a couple, three, or really as many strings as you want.

If the above is not clear, have a look at this  video tutorial .