After some valuable inputs I have reworked this example to cater for the GOTCHA where a user deletes an image in the middle of the sequence of photos - lets hope its fool proof now! It definitely isnt perfect but hopefully it gives someone else out there an idea of what can be done - and with a little extra effort make it completely fool proof...

Do you have the requirement that your field workers might want to take/attach multiple photos to a survey but you dont want to use a repeat to capture them, since you know its harder to access those photos later?  Just adding multiple image fields to your survey leaves your user interface cluttered like this: 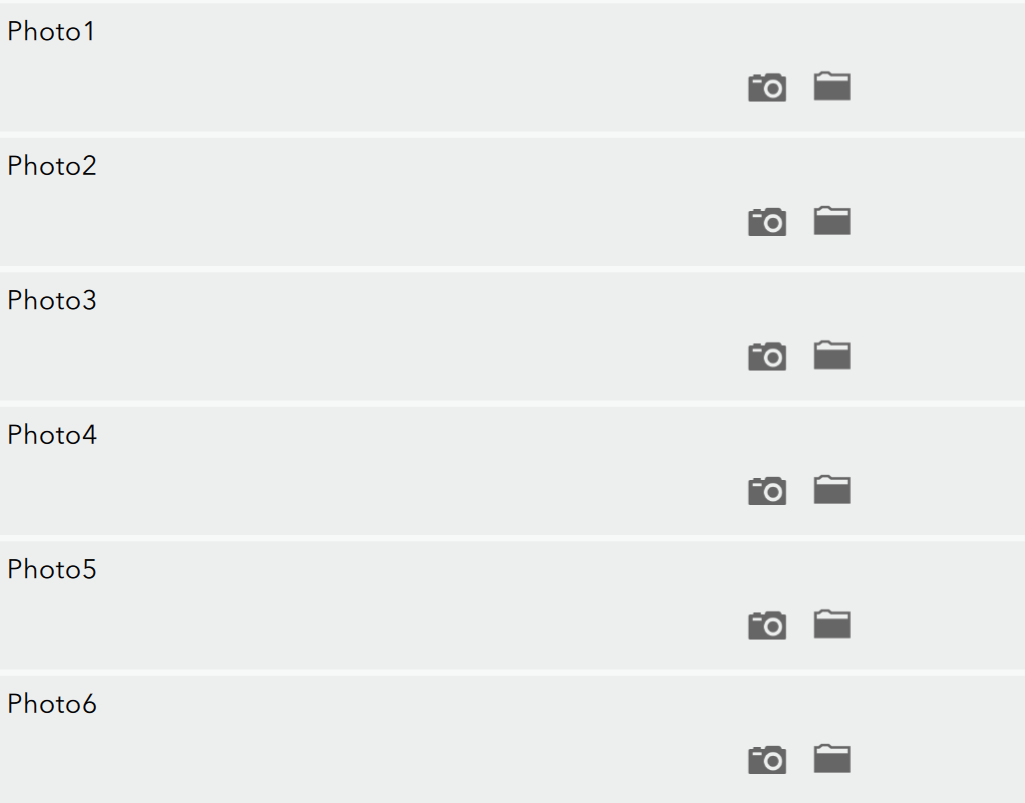 That can be achieved easily by setting the relevant field of each photo field with a calculation such as checking the value of the previous photo field:

The trick to get this to work when a user decides to delete a photo in the middle of a sequence of photos already added is to do the relevant calculation only once with the help of the once() function.

Doesn't this look much less cluttered: 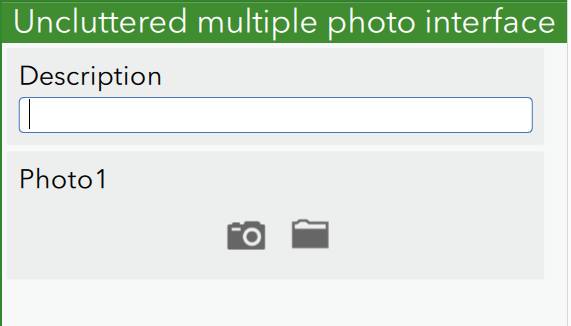 After taking the first photo, the second one is opened up: 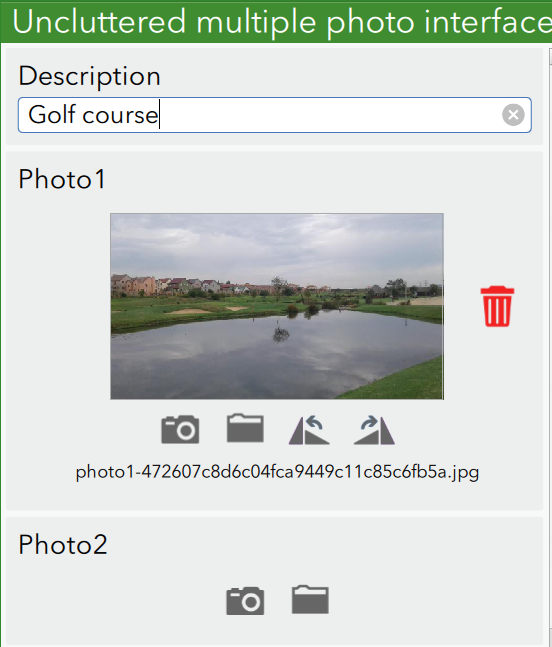