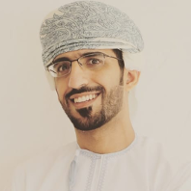 Muscat Electricity Distribution Co. (MEDC) is implementing the Survey123 for ArcGIS as a transformation from paper-based to digital/smart-based in different activities such as Maintenance inspection for the Distribution Substation (DSS), Patrolling for the OHL, and Operation where the peak load for the DSS to be collected.

GIS Department designed the smart forms in housing and published them using ArcGIS Enterprise. After that, multiple users were created and divided into three groups. Each group was assigned Distribution substations of a separate zone. Then we designed web maps for each Zone with its feature class containing the DSS for each inspector and shared them to be used in Explorer for ArcGIS where the inspectors navigates to the substations and start collecting data by clicking on the URL scheme to pre-populate the main information of the assets inside the DSS based on GIS data. 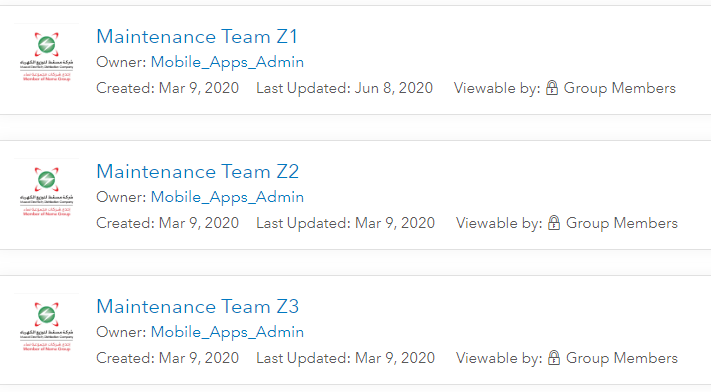 The inspectors asked GIS department to find a way for changing the symbology of the DSS once it is done directly in Explorer for ArcGIS to avoid dual visiting. So, we added the feature layer of the Smart Form to the web maps for each Zone and changed the symbology of the geopoints to company's logo to differentiate between the visited substations and others then we set the layer to be refreshed intervally.

Here is the steps that we did:

1- Add "Geopoint" question type and set it as readonly to avoid any change of survey point.

1- Set the center of geopoint by pre-populated the coordinate of substation from URL scheme to ensure that the survey point will be not shifted due to accuracy from the substation point.

1- Add the feature layer of the form to a web map where the substations distributed to each inspectors.

2- Change the symbology of the layer to MEDC logo to illustrate the visited substation.

3- Set the Refresh Interval to 0.1 minutes to update the web map in Explorer for ArcGIS with the new records. 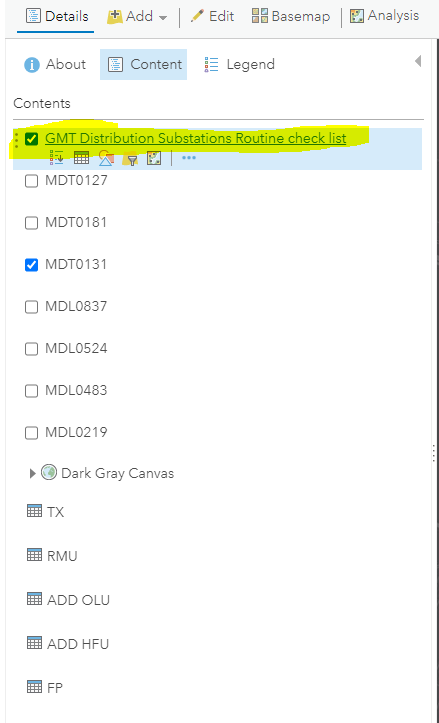 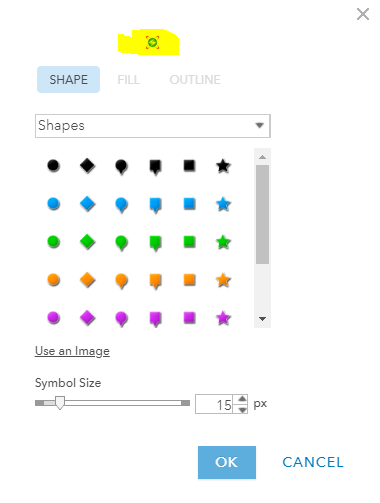 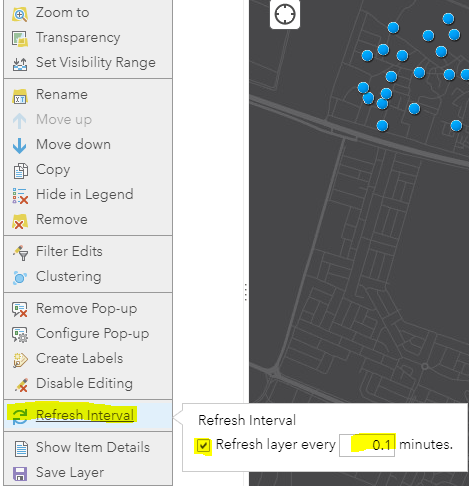 So, now the inspectors can see the substations that inspected in the Explorer for ArcGIS with the company's logo as you can see in the bellow video:

I hope that you will inspired with this BLOG.

About the Author
Esri Electric GIS Hero 2021. Passionate and creative Omani Engineer with solid and diverse experience of more than 8 years in the field of GIS and Land Surveying. Along with a strong grip in using ArcGIS software for the creation, management, and analyzing spatial utility data, I am capable of exceeding company and customer's expectations by developing GIS and mapping applications. I am a critical thinker in a continuous search of ways to expand my knowledge in the related field and learn something new every day.