Why do images that display the correct orientation in Online (as attachments to a feature service), then show up rotated incorrectly when uploaded into Storymaps? 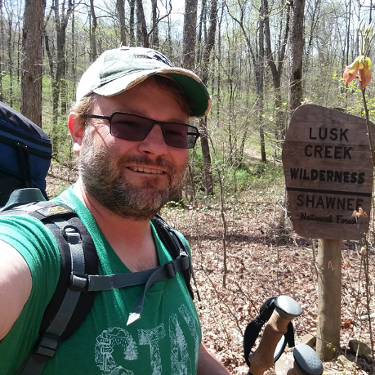 I created a point feature in desktop using the geolocation of photos and published to online as a hosted feature service and went on to create a webmap and storymap.  The pictures appear to be correctly oriented in Online and within the webmap attachments but then when linked into a Storymap, they appear sideways after publishing (they also appear with correct orientation in storymaps before publishing).  I imagine it has to do with the exif data orientation but I'm having a hard time wrapping my head around it.