In Arc Pro, show Python script messages while running a script as a Step in a Task

I have a Task where one of the Steps is to Automatically run a Python script.   I have AddMessage's at points where the script might fail and showing the progress of the script.   Where does it show these messages when it is a Step in a Task.  When I run the script stand alone it shows these messages in the Geoprocessing tab, but not when it is a part of a Task.   Is there a way to show the messages from the script as part of the Task?

By task to you mean a windows task? Made with the task scheduler? If that is the case... I don't know how to get the message to pop up. What we do is create a log file (just a text file) someplace and then write any messages to that.

No, I mean the Tasks you write to walk someone through Steps of a process of creating something.  Insert tab -> Project section -> Task

to obviate obscurity... do you mean in Pro? 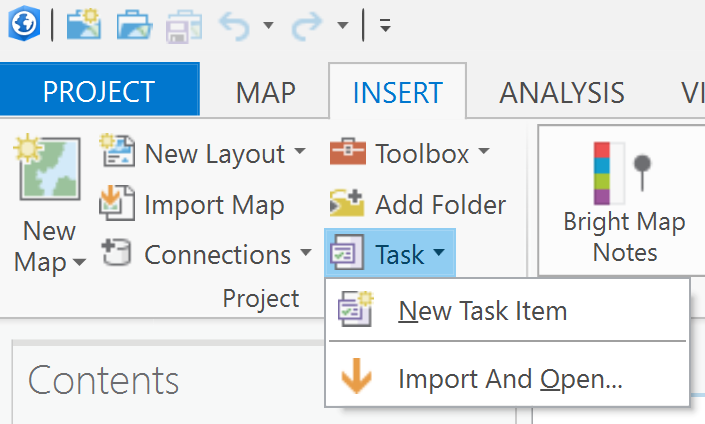 Yes, sorry it was not clear. Updated title.